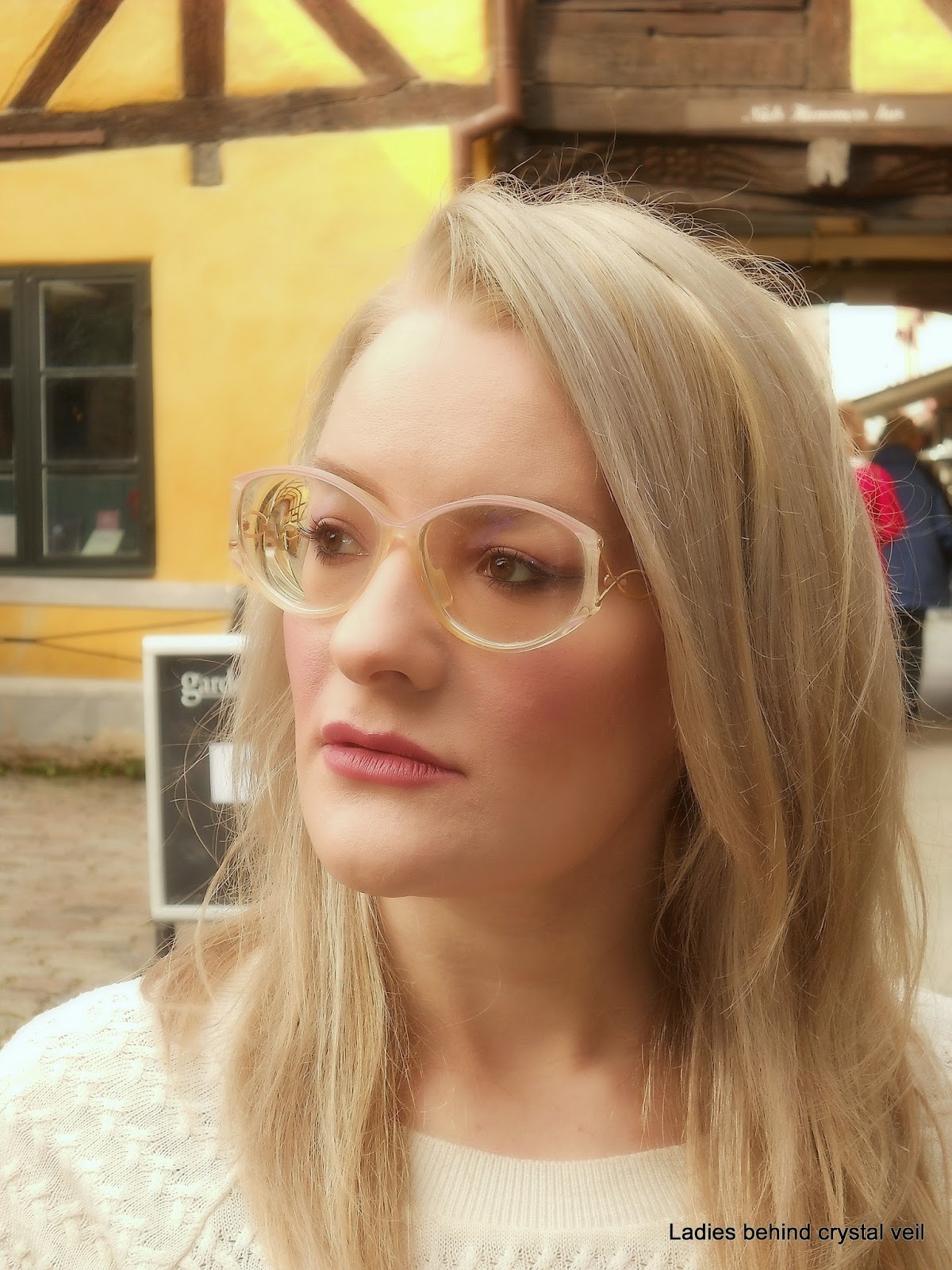 "Could be. I can't prove anything but it's a line of thought"
"Do you have any idea about the time difference between us now, Lord Lentilux?"
"Yes, we're talking twenty years, perhaps a bit more but not much"
"I'm watching the couple. They seem completely lost in each other and they seem to come my way"
"Be careful, they may walk right through you. If that happens, you would probably feel nothing but it's best not to take any chances"
"How on earth do you know that, Lord Lentilux?"
"Tell me first if the couple is still walking in your direction"
"No, they just stopped and now they are in the middle of an endless kiss"
"OK, I will tell you briefly but warn me if they are heading your way again. Did you read the famous book called Tom's Midnight Garden, Jennifer?"
"It does not ring a bell. Who was the author?"
"A lady called Ann Philippa Pearce. She died about eight years ago"
"Never heard of her. What was the book about?"
"Ah, it's a classic. Highly recommended. It's about a time machine in which a clock connected a granny called Hettie and a young boy called Tom. They were in the same building and she was the owner of the house. She was dreaming about her childhood and Tom landed in her garden during his sleepless nights. They often played together. The adults in Hettie's dreams could not see Tom, he was completely transparent and occasionally, they walked right through him. Tom was never hurt by this and it was the clock that warned him when he had to return to his own bed and his own time. I read the book when I was seven or eight and it made a lasting impression on me. Tom was safe because of the clock ad I assume you are safe because of the glasses. But it's better not to take any chances. Is the couple still where they were?"
"Yes, they are. You are blessed with an excellent memory, Lord Lentilux. Thank you for mentioning the book. I will try to get a copy of it. Hold on, the kiss has come to an end...."