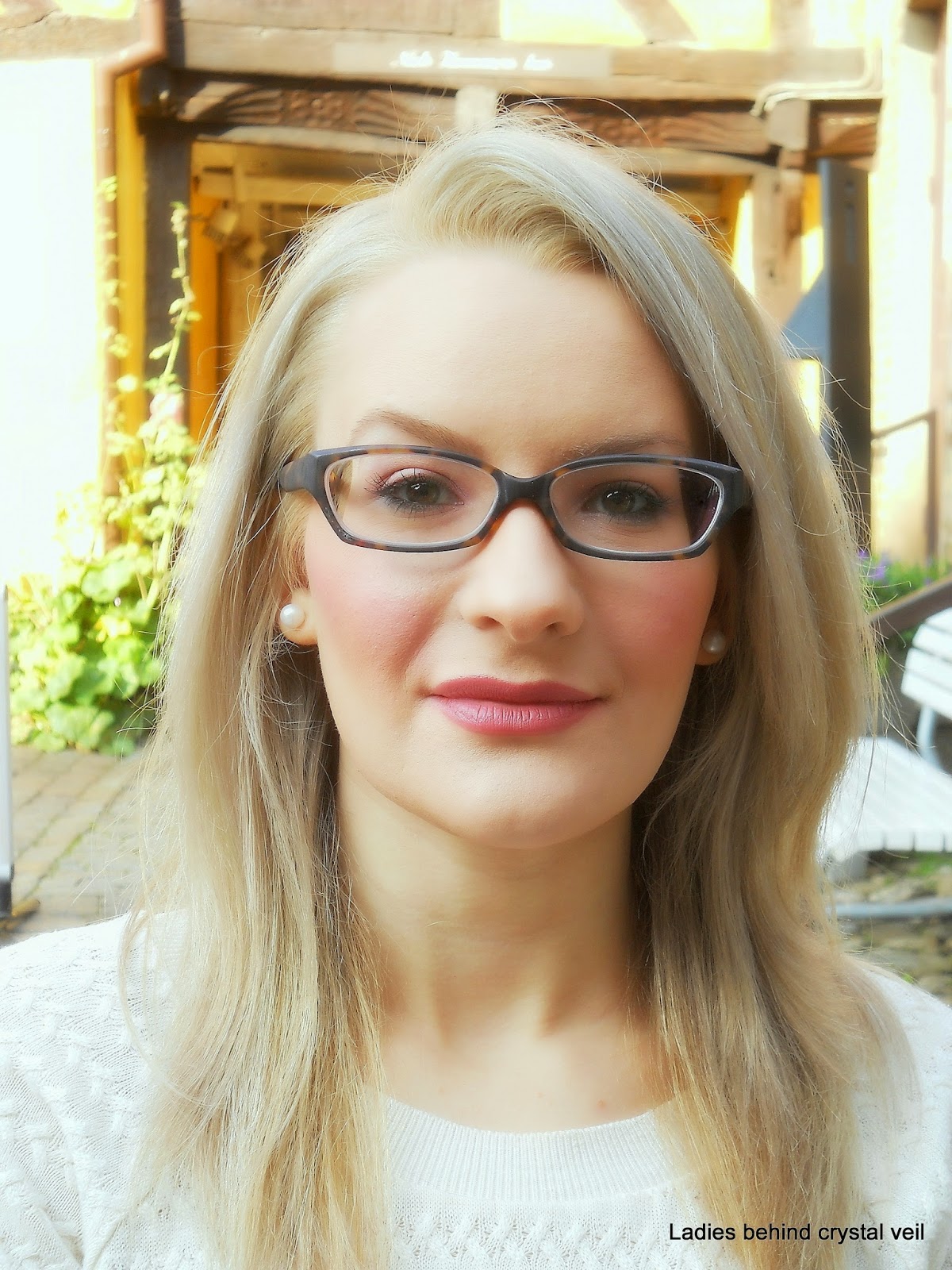 "May I ask you another question, Lord Lentilux? You seem to feel really at home here at Hermanska Garden, as if you have been here in the past"
"No, no, I swear today is the first time. Lady Lentilux and I only landed in Sweden yesterday and we have never been to Sweden before. But there is a bit of a connection between my relatives and this garden. My younger sister recommended this place to me, especially the museum. They have a wonderful collection by Iitalla on display and my sister bought several of their design products during one of her visits to Sweden. My late father worked for or with Iitalla in the 1960's so we as children grew up with Iitalla design in the house, on the dinner table"
"Would you rather go into the museum and have a look? I hope I'm not wasting your time"
"No, no, not at all, I enjoy the experience and you are pleasant company. Time enough. I can go back and see the museum in the afternoon. Lady Lentilux will be kept busy with her congress until halfway the evening so I am in no hurry. Hold on, just another picture.... That's it. Shall we try another pair?"
"You are a real gentleman, Lord Lentilux, but there is also a bit of an art director in you. I have the feeling that what we are doing here is not new to you"
"Well Jennifer, you may be right. I did something similar in Holland three years ago. The lady was an actress, just like you, but she was also a professional photo model. I even wrote a script for a bit of a photo shoot and it worked out great. But ours was a chance meeting, wasn't it? I did not know that you were an actress"
"May I ask, what was the script about?"
"Ah, it was all about our war of independence against Spain in the 1570's. The Spanish army sieged a town called Haarlem and we did the photo shoot in several parts of the old town"
"Sounds great. But I assume that there was no place for your magic glasses in the script. Or do you have medieval glasses in your collection as well?"
"No, I have no medieval glasses, they are quite rare and they cost a fortune. There were glasses back then, but they were not flattering and no lady liked to be seem in them. Glasses only became a fashion item in my childhood. All the women were sporting cat eye glasses and it was fascinating. There was an element of luxury, just like those giant cars that drank four times as much fuel as modern cars. Nobody really cared about environmental problems in those days"
"So that's what attracted you to glasses.... You see, Lord Lentilux, a lady always gets her answers"
"Isn't it the way with the women.... They ask questions. But now I have to play the art director again"
"New pair of glasses? By the way, this pair is really comfortable. I may become a glasses addict by the time we are ready"
Gepost door ogoloog op 01:48