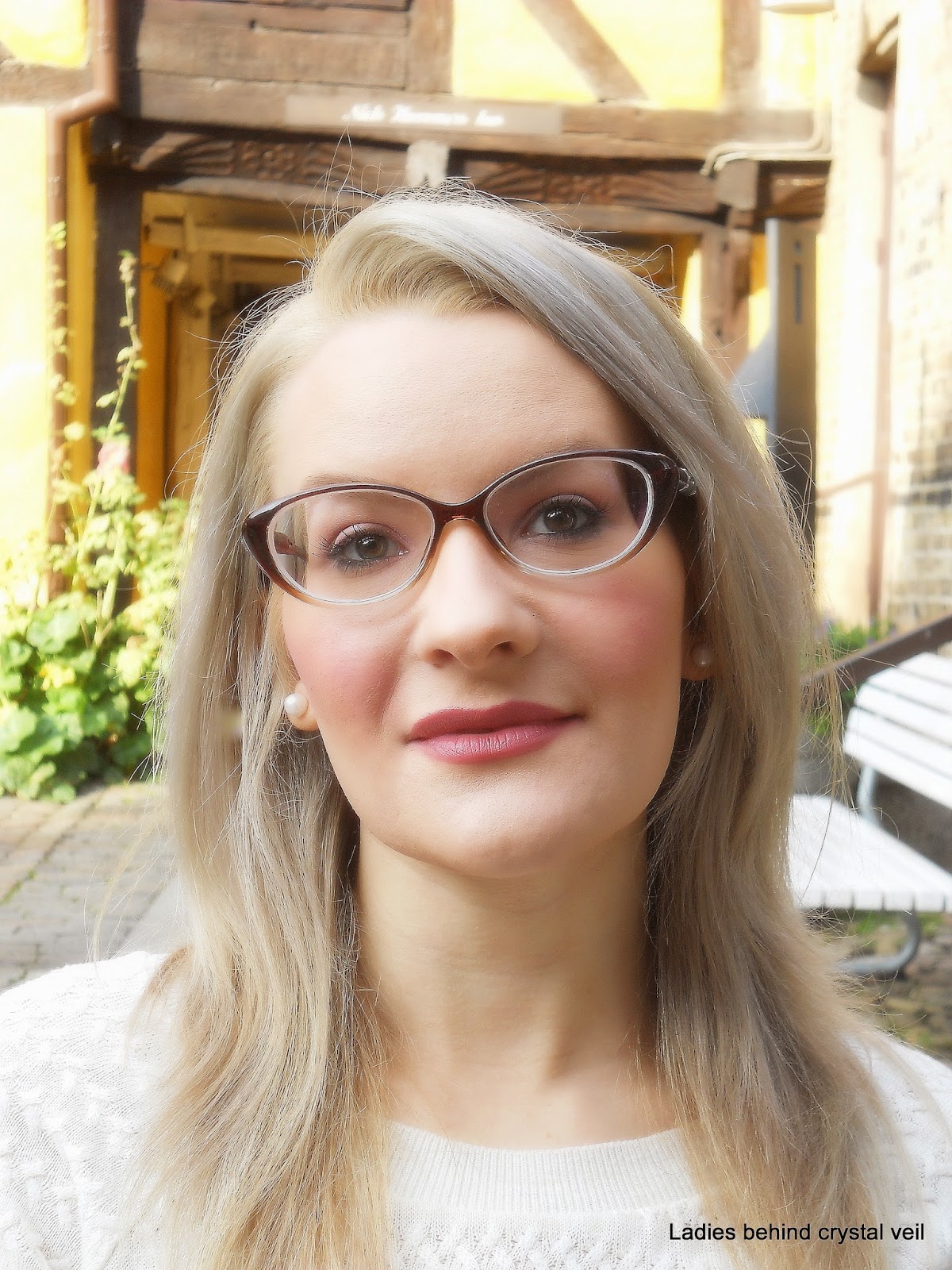 "Thank you again, Lord Lentilux. I don't know what my expression looked like, but I do know how I feel. It's the last thing I expected when we started with the strong glasses. It may sound a bit crazy but I feel protected in these strong glasses"
"Well, well.... Dear Jennifer, that's the best feedback I've had since the photo shoot with the actress in Haarlem"
"That sounds as if she was protected by your magic glasses as well"
"Yes, that was the main theme in the script for that photo shoot"
"How can that be if the script was about Medieval times?"
"Well, here is the summary. I met a nice lady called Claudia in a second hand shop and she turned out to be a medium. She was a descendant of a lady named Allegonda who tried to defend the town of Haarlem during the siege by the Spanish army. Claudia was trying some of my magic glasses and a few of these glasses enabled her to connect me with Allegonda. Claudia came in a sort of trance and then she spoke in the voice of Allegonda, medieval dialect and all. Allegonda asked for my help in case she would be in life danger. And when she was in life danger, I sent her a pair of my magic glasses. The Spanish tried to stab her on one occasion but she survived, with just a few scratches. And when the town was captured, they tried to shoot her through the head. I was just in time to send her an even stronger pair of glasses and Allegonda survived again. She had become dependent of these extremely strong glasses for good but she did not mind"
"What happened to that medium Claudia? Did she become dependent on strong glasses as well?"
"No, Claudia was only connecting me with Allegonda. Claudia needed glasses to watch television but she had a mild prescription and that did not change throughout the script"
"That's an amazing story, Lord Lentilux. Did you write the script before doing the photo shoot?"
"Yes, ex ante, in a very basic version. But I added many elements to it during the photo shoot. We did that on several historic locations in Haarlem"
"And at what stage did you tell the script to the actress?"
"Only ex post, after I saw the pictures. She had a great, dramatic expression and that was instrumental"
"Well, I would not mind to be a part of one of your scripts myself"
"The script now dictates that you have to change glasses again. But let's finish this series with another Jennifer in Wonderland look if you are willing to give me that"
"I will do my best, Lord Lentilux"