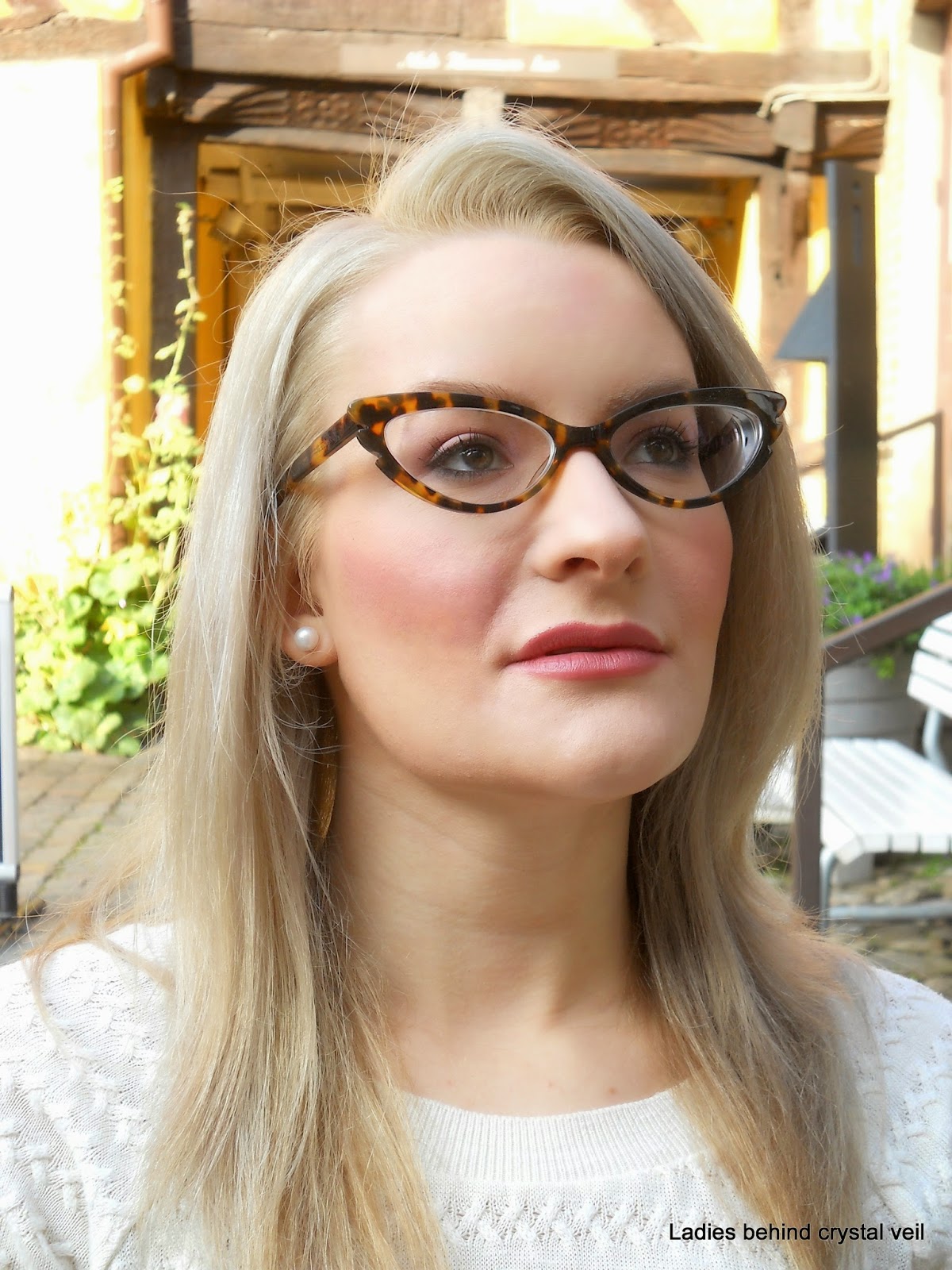 "Lord Lentilux, it's perhaps strange to say this, but it's a pity that your magic glasses were never used in Hollywood. There would be a good film script in the theme"
"Well, Hitchcock made one of his actresses wear strong glasses like these in Strangers On A Train"
"I saw that one, long ago. Did the actress need strong glasses?"
"No. She had 20 / 20 vision, just like you have without glasses"
"And she saw everything in a blur?"
"Yes, she did. It was very difficult for her, that role, acting in a standing position"