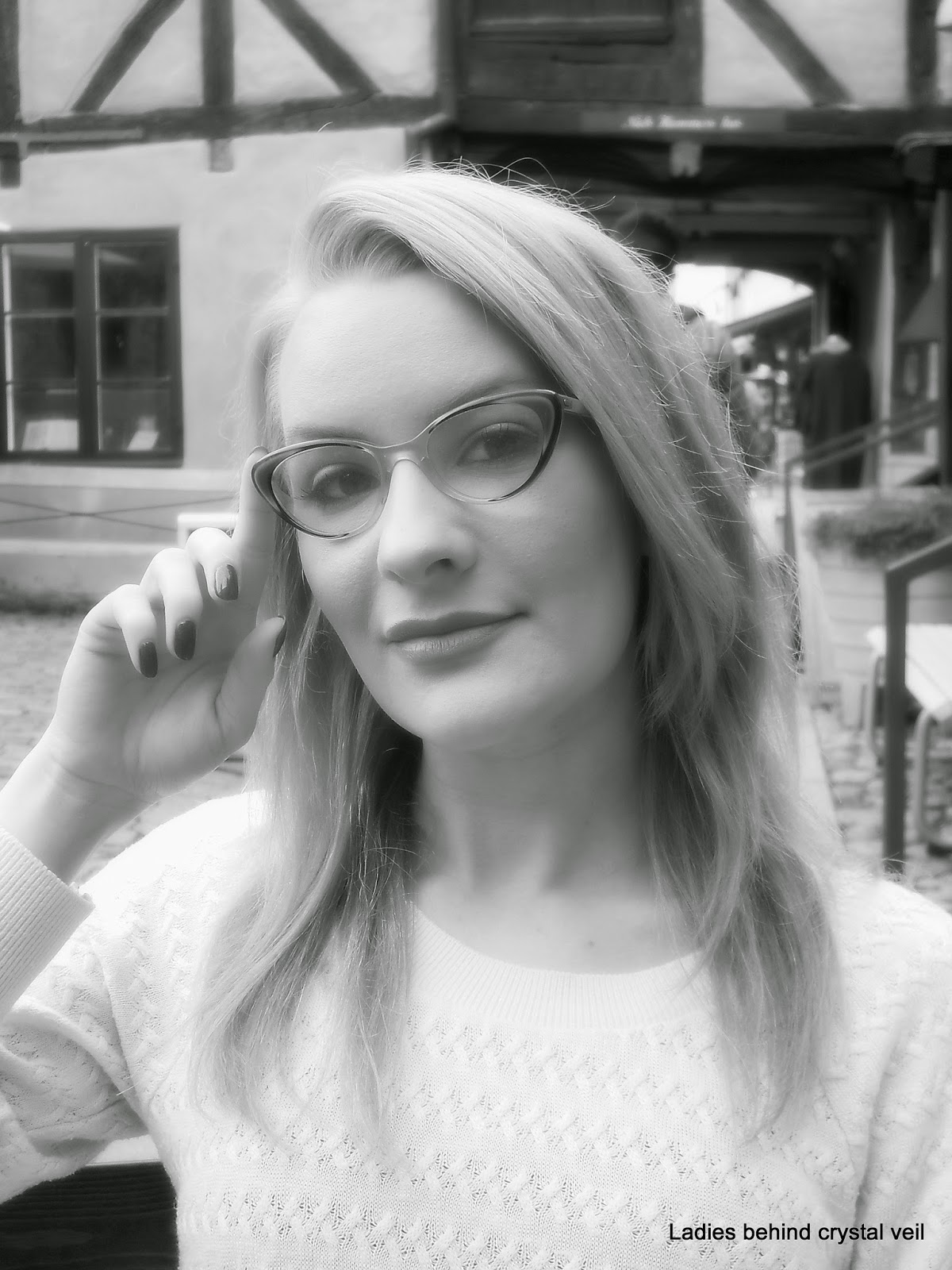 "What did you hear and see, Jennifer? I could tell by your expression that it was something special"
"It was, Lord Lentilux, it was. I saw three girls in petticoats and beehive haircuts, and guess what, they were talking about a Beatles concert in Stockholm. They saw it on television the other night and they were hoping to come across the Beatles here in Malmö. They were really excited. One of them was in cat eye glasses that looked just like the pair on my nose. But they did not see me at all, they were lost in their conversation"
"Perhaps all the better, Jennifer, we would not like to be in the middle of Beatlemania hystery, now do we?"
"Was it that bad?"
"Yes, it was, I can assure you. People jumped into the dirty canals of Amsterdam when the Beatles came to Holland. I was a schoolboy, hoping to see the Beatles myself.... But there was such a crowd on every bridge, all I saw was a glimpse of them. Girls screamed, tore their hair and some girls even threw their glasses on stage during their concerts"
"That sounds a bit silly if those girls really needed their glasses"
Gepost door ogoloog op 03:06