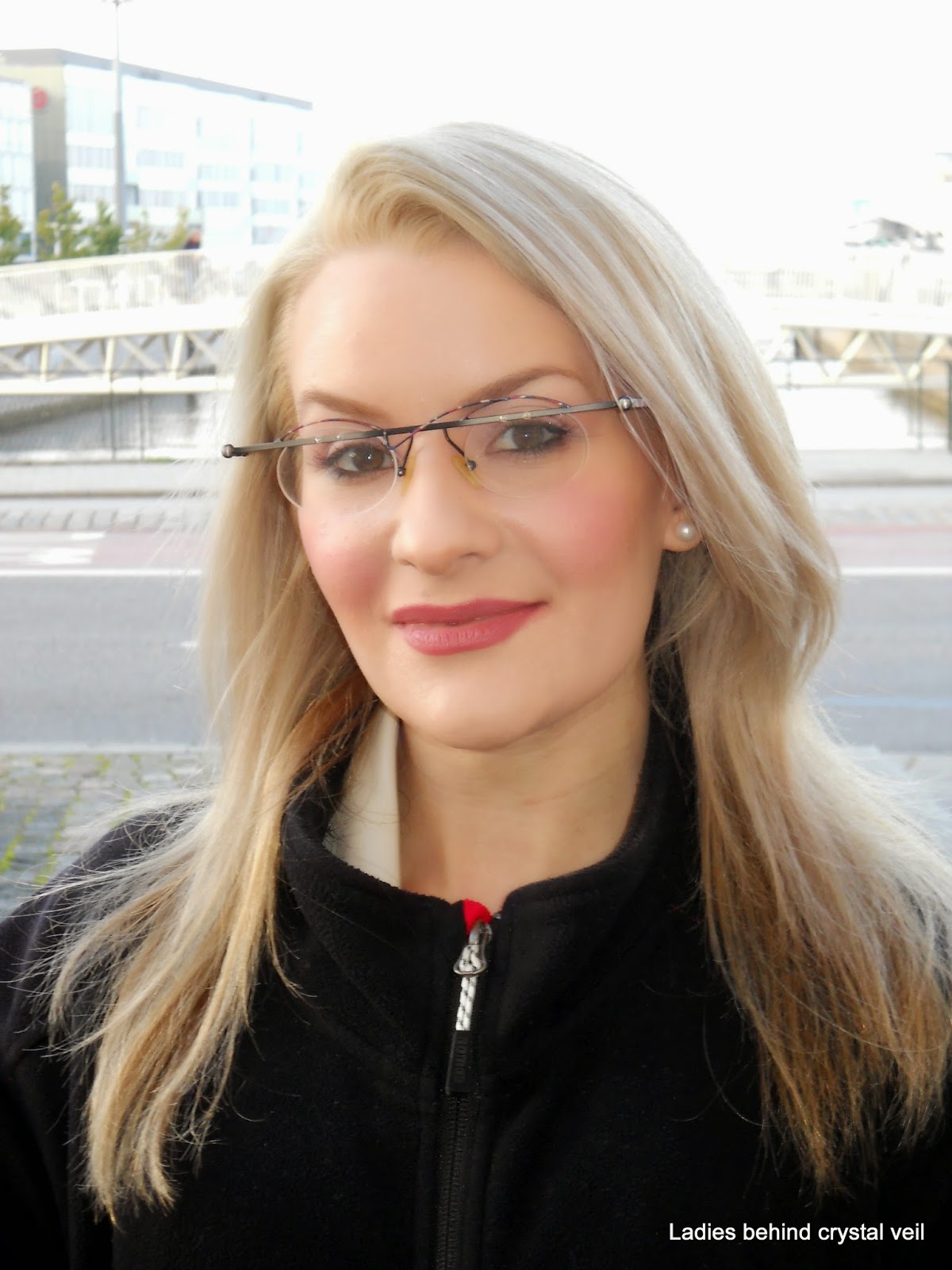 The retro era of the 1990's and 2000's brought mainly dull, tiny frames to the Lowlands of Holland. However, things were a bit better in Germany and this may have had to do with the taste of the clients. Some German ladies were more keen to experiment with unusual frames than their sisters in Holland. One such young lady was Sylvia from the Leipzig area in the East of Germany. Five years ago, Sylvia kindly sent me all her old glasses which had become useless to her after a series of increases in her prescription. She wrote that she would rather give the glasses away than throw them out. These nameless but stylish glasses were the earliest pair in the box. Note the asymmetry in the half rim frame. The glasses were an immediate favorite among my models and featured in a dozen photo shoots.
Gepost door ogoloog op 00:23