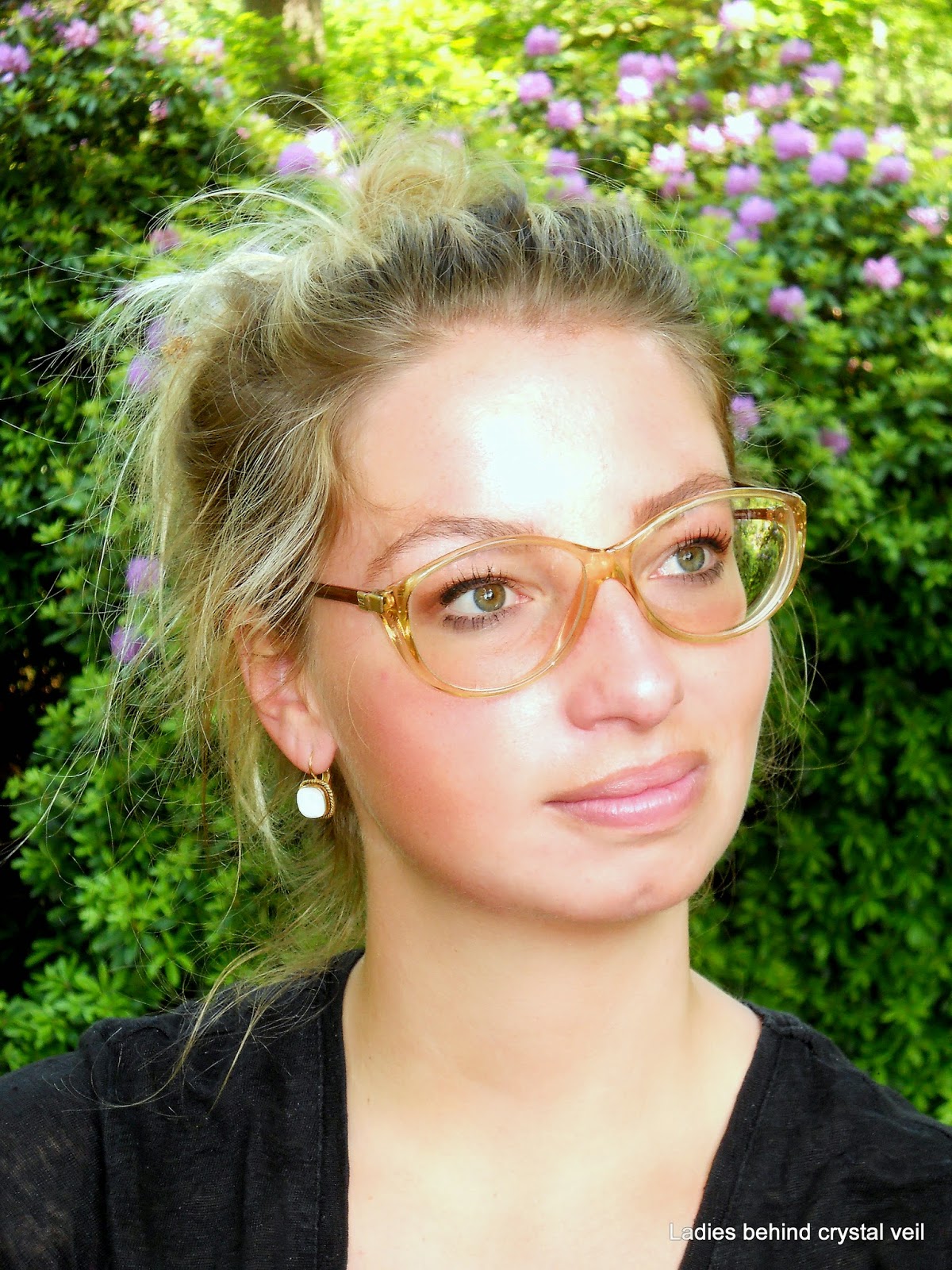 The final years of the 1970's brought a gradual change in the new frames and a fine example of this change is shown here. Silhouette was among the first to realize that glasses would keep their popularity if more diversification was offered to the clients. The giant frames of the mid 1970's were regarded by some critics as "over the top" - shop windows with a lady behind them instead of a lady in glasses. Silhouette introduced a new trend in which frames brought back a subtle, complementary element to a lady's face of a instead of a "statement". This was appreciated by many clients and it led to what would become a major trend of the 1980's. The Silhouette pair shown here by Sandra clearly shows the essence of the new trend. Note the contrast with the Silhouette glasses from the early 1970's shown by Sandra in her portraits 075 - 077.
Gepost door ogoloog op 02:26