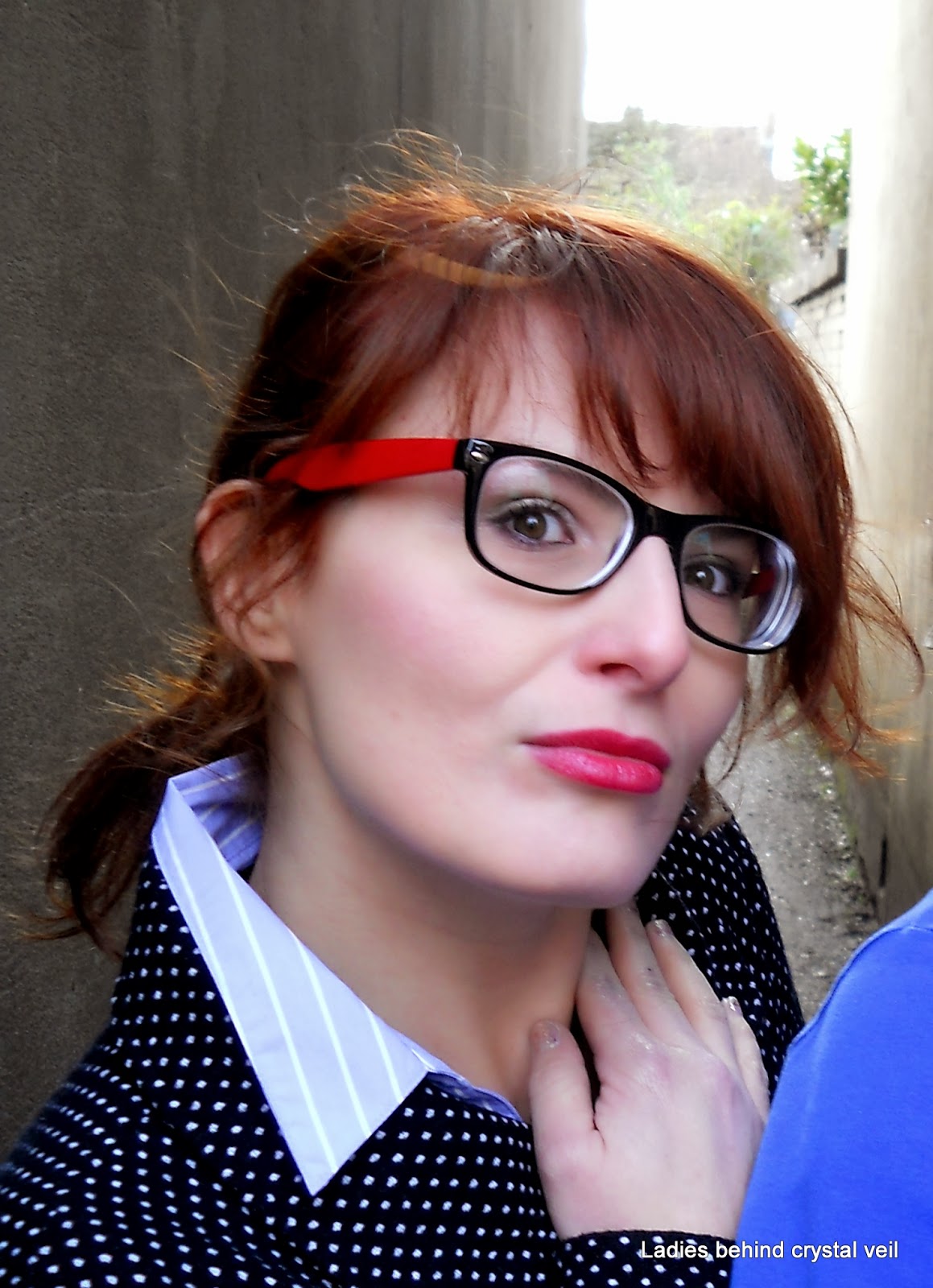 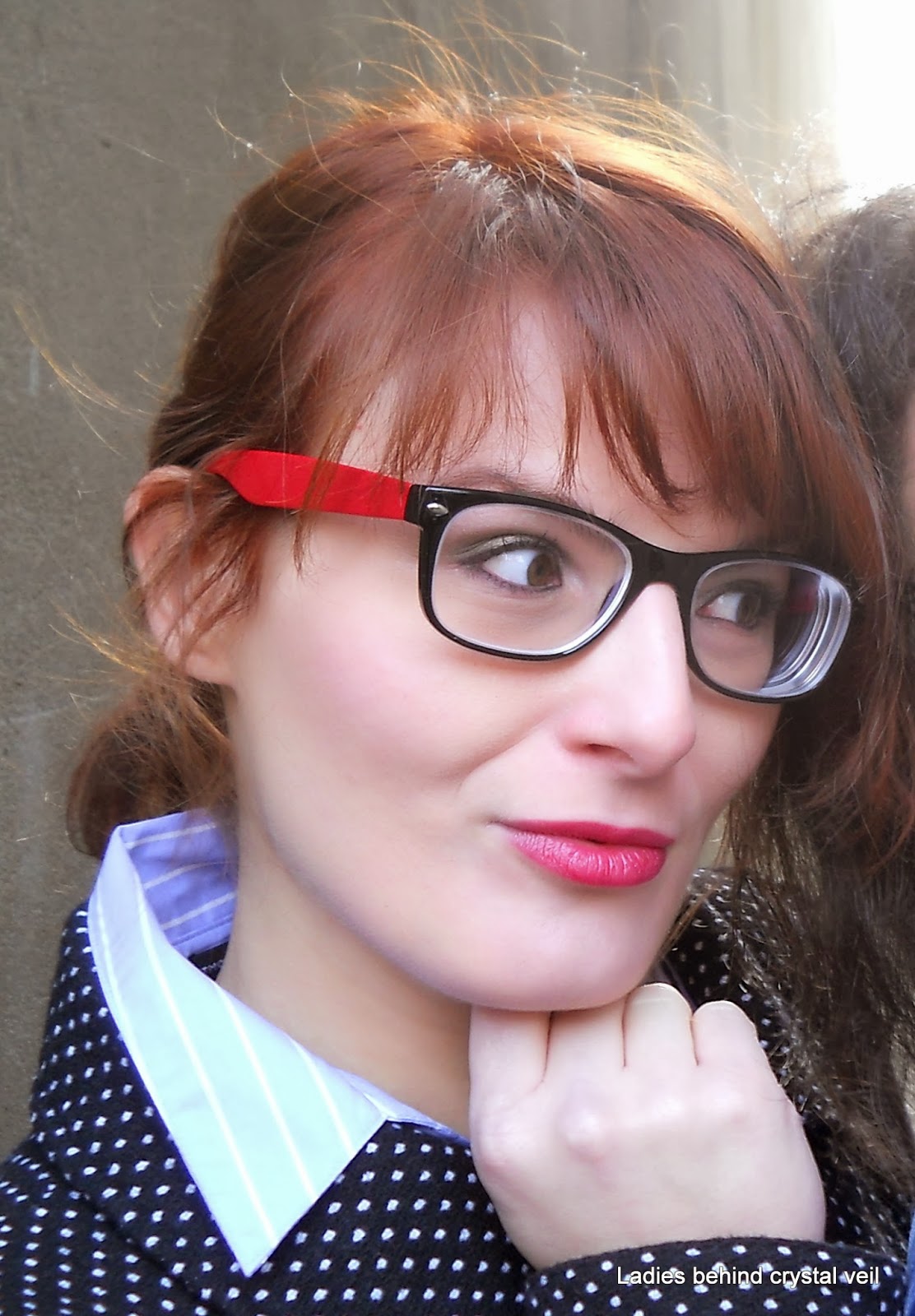 Five years ago, the black hipster glasses made an end to the retro era. Zenni did not immediately zoom in but when they did in 2011, they produced this striking frame. It was sold out all too fast and never came back in their catalog. Zenni came with many other frames in the style but this pair is still their best effort so far. The glasses were liked by many models who posed for me (e.g. Margriet 104, Léonne 179, Christien 112, Melissa 129) and here daughter Juliana adds a new dimension in her own inimitable way.
Gepost door ogoloog op 00:25