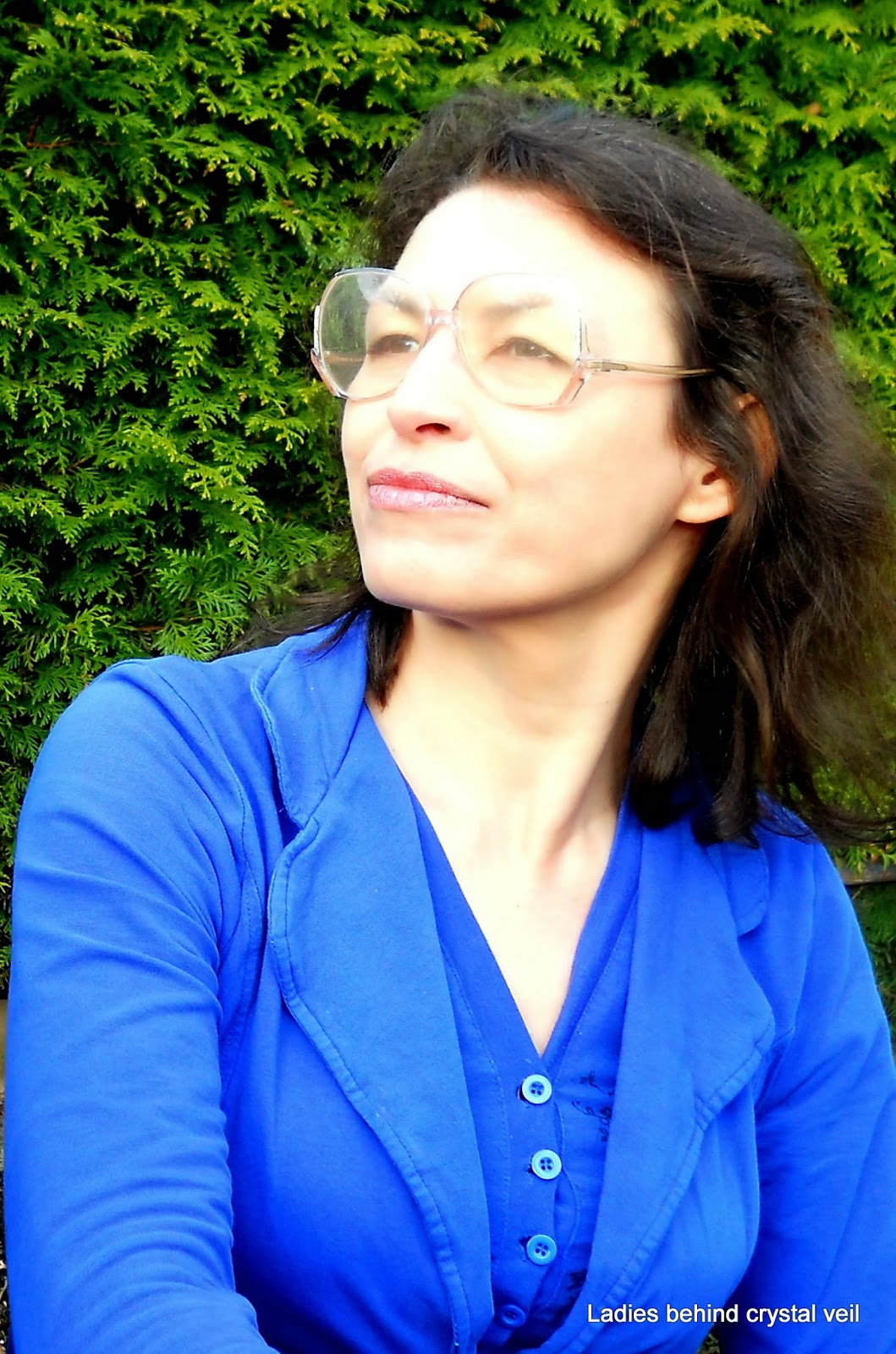 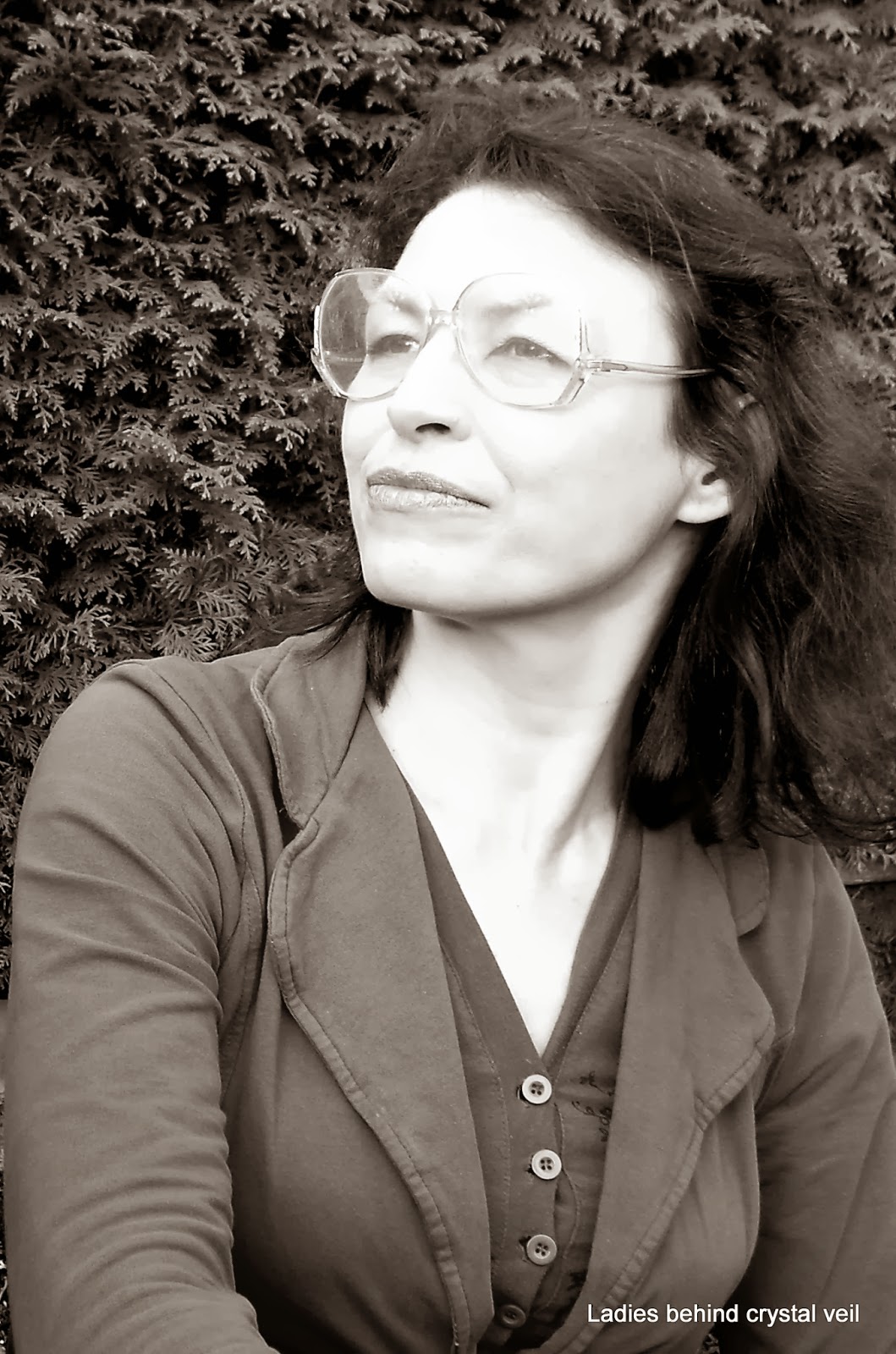 Mother Juliana checking the horizon through classic Silhouette glasses made thirty years ago. I brought along two identical pairs for her, fitted with different prescriptions. The Rx of one pair is [L: +2.00; c-3.50 o / R: +1.00; c-1.50 o] and the other pair (shown here) has a simple Rx of +2.00 for both eyes. The reason for bringing both pairs was to give the model a choice. During the selection process, Juliana tried both pairs and then chose the +2.00 pair because it gave her better eyesight. This half surprised me as her own prescription has strong cylinders in her own glasses (around 3.00) and the cylinder axis in the other Silhouette pair seemed not to be far off. But with strong cylinders, lenses with even a few degrees difference can already cause serious discomfort. The only previous model with high astigmatism (Marleen) told me during one of her photo shoots that it always took her optician ages to get the optimal prescription for her. Add to this the fact that Juliana does not wear her glasses full time and all of a sudden, her choice for this +2.00 Silhouette pair made sense to me. Better a slightly reduced but still familiar blur than something approaching the proper correction but nevertheless failing. The same thing happened with several other glasses of which I hoped they might work for Juliana. Cylinders are highly individual and as a result, precision work!
Gepost door ogoloog op 13:07