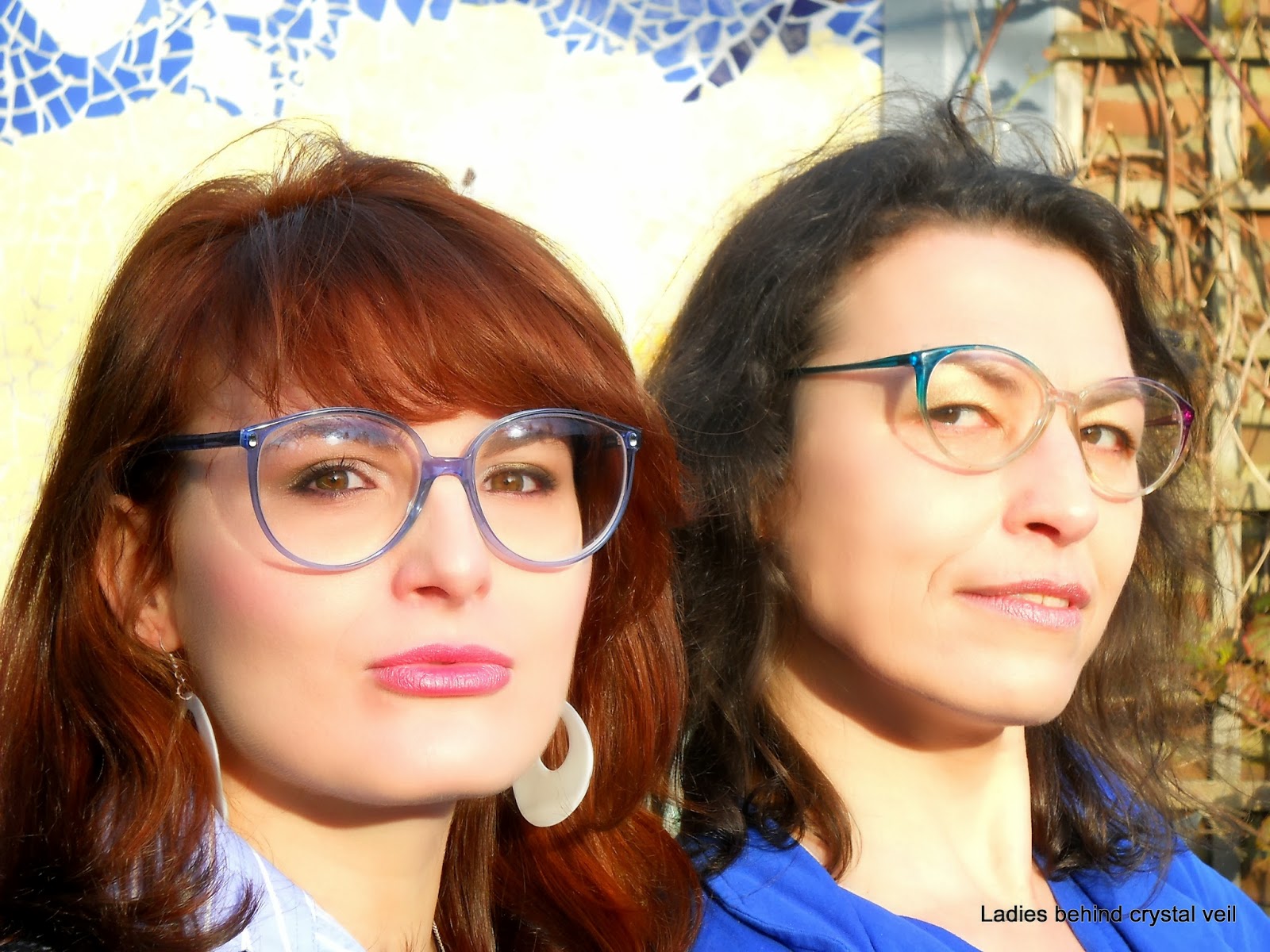 Two fine portraits of mother and daughter Juliana in glasses from the 1980's. The nameless pair shown by mother Juliana has a highly unusual asymmetry in the frame colours. These fun glasses with a nice shape and a very mild lens Rx were only used during one of my very first photo shoots in 2009 (Irma 030) and it's nice to see them used again after what seems a lifetime. Daughter Juliana is posing in a lovely pair made by Da Vinci. The glasses were used in four previous photo shoots (Carla 001, Elena 024, Margriet 022, Esther 074). Ideally suited to blondes, these glasses also make a fine match with Juliana's face.
Gepost door ogoloog op 14:53