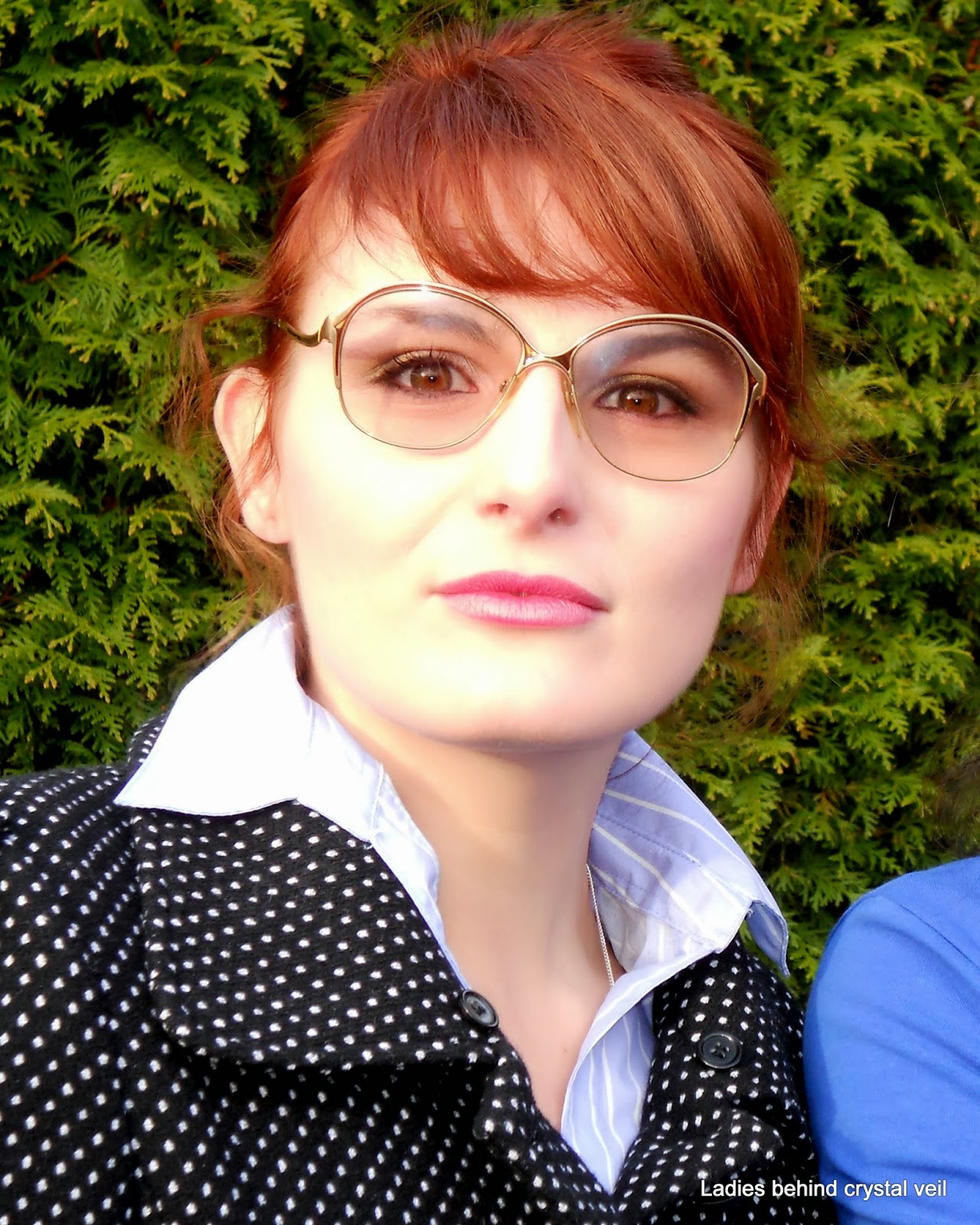 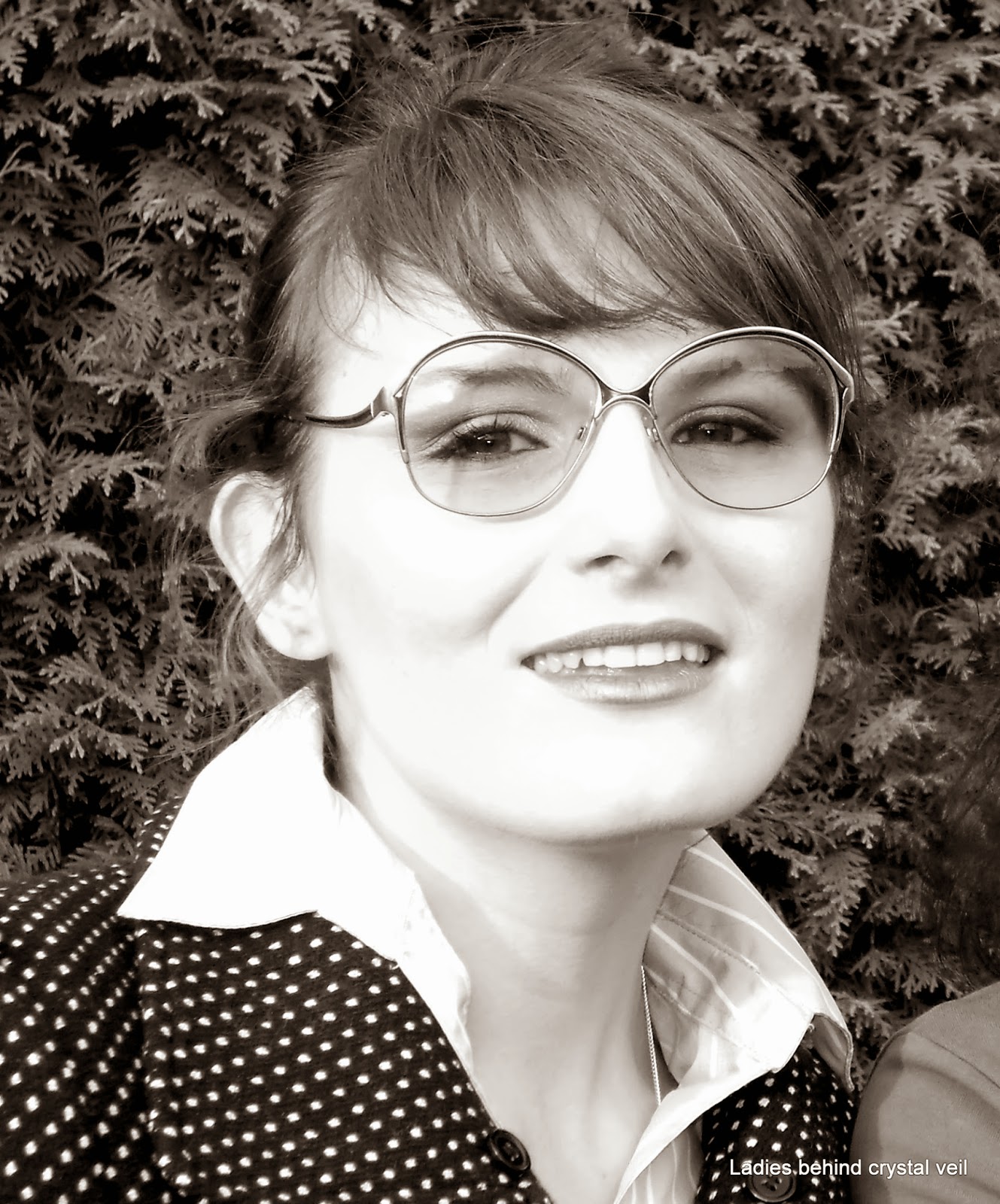 Daughter Juliana posing in what was a bestseller for Rodenstock in the early 1980's. My collection hosts four examples of this frame, two of which were featured in previous photo shoots (e.g. Bianca 090, Astrid 313). The fourth pair has bifocal lenses with cylinders which might have been of use to mother Juliana but the frame size would not have suited her rather wide PD. The vast majority of Rodenstock glasses were designed for a client category of trend followers rather than a trendsetters but the company did make some striking frames for their Exclusiv series.
Gepost door ogoloog op 06:04