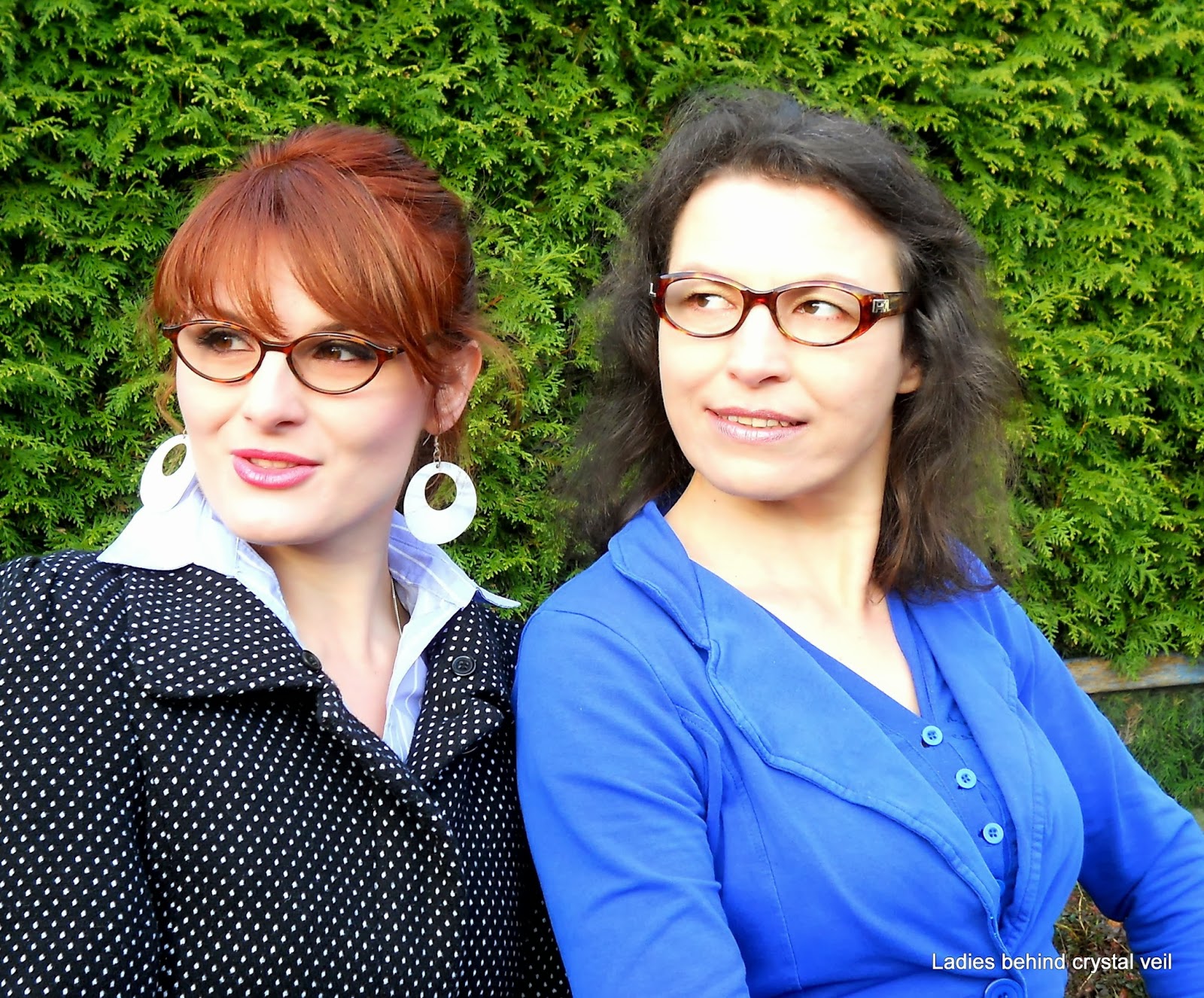 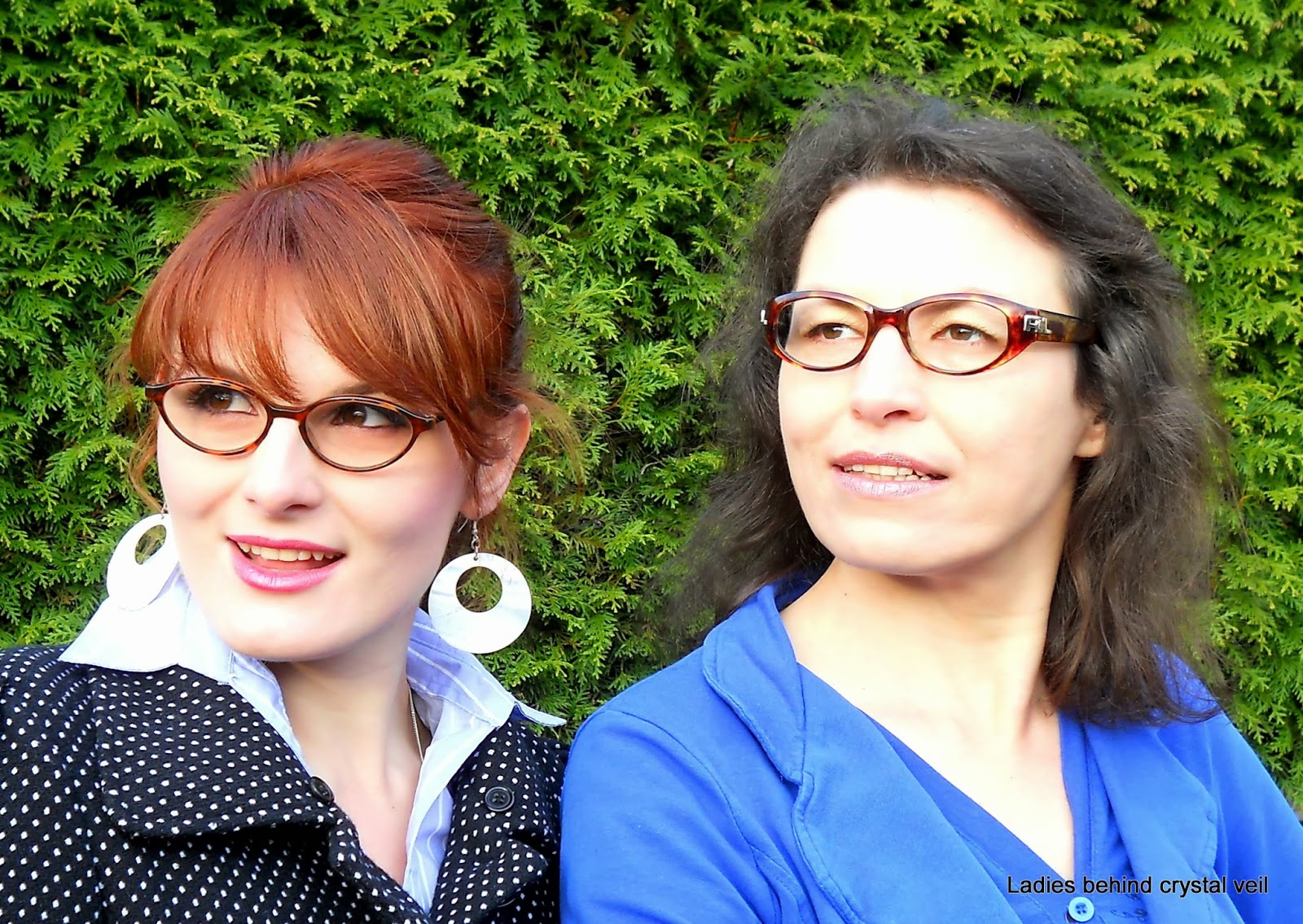 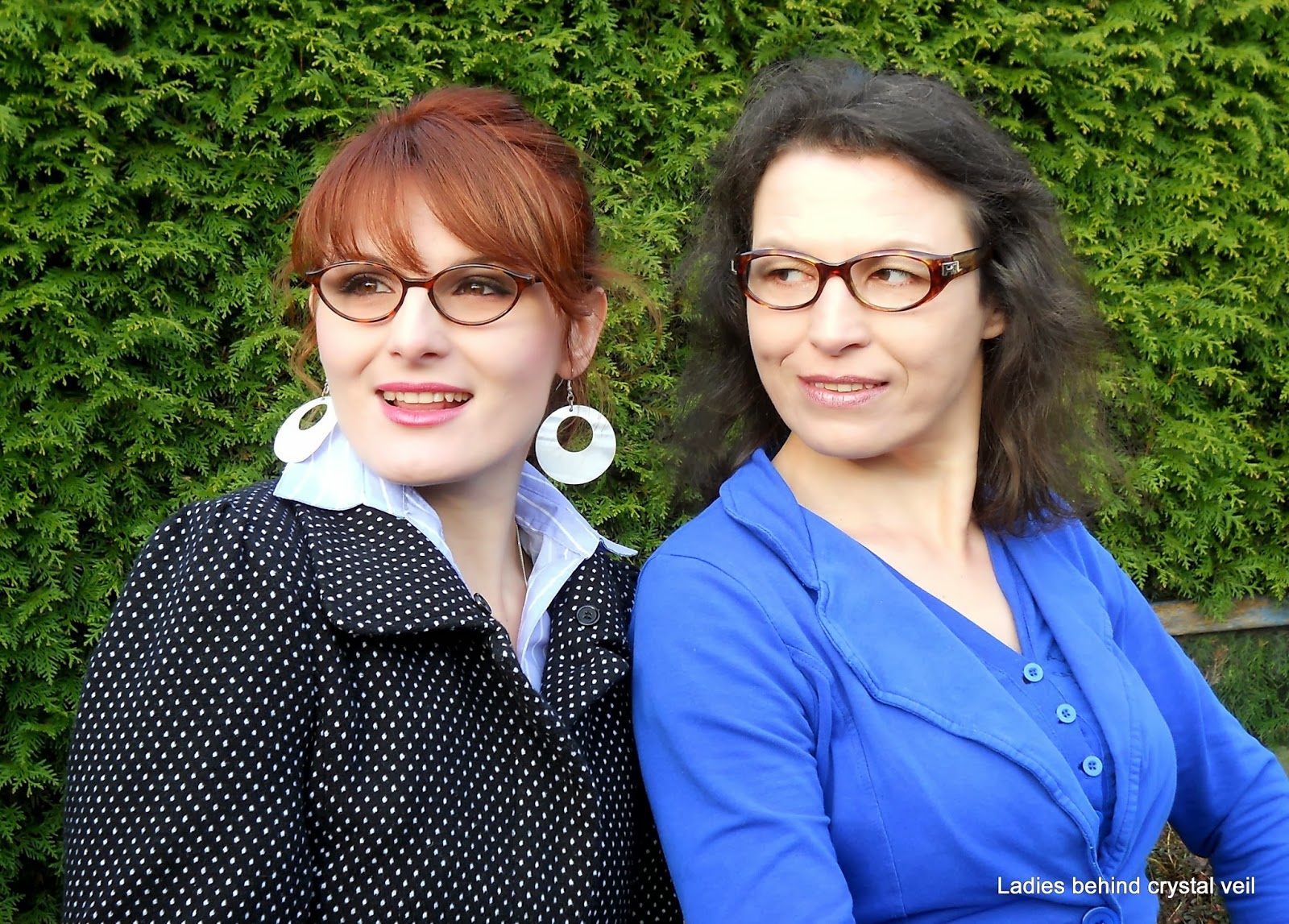 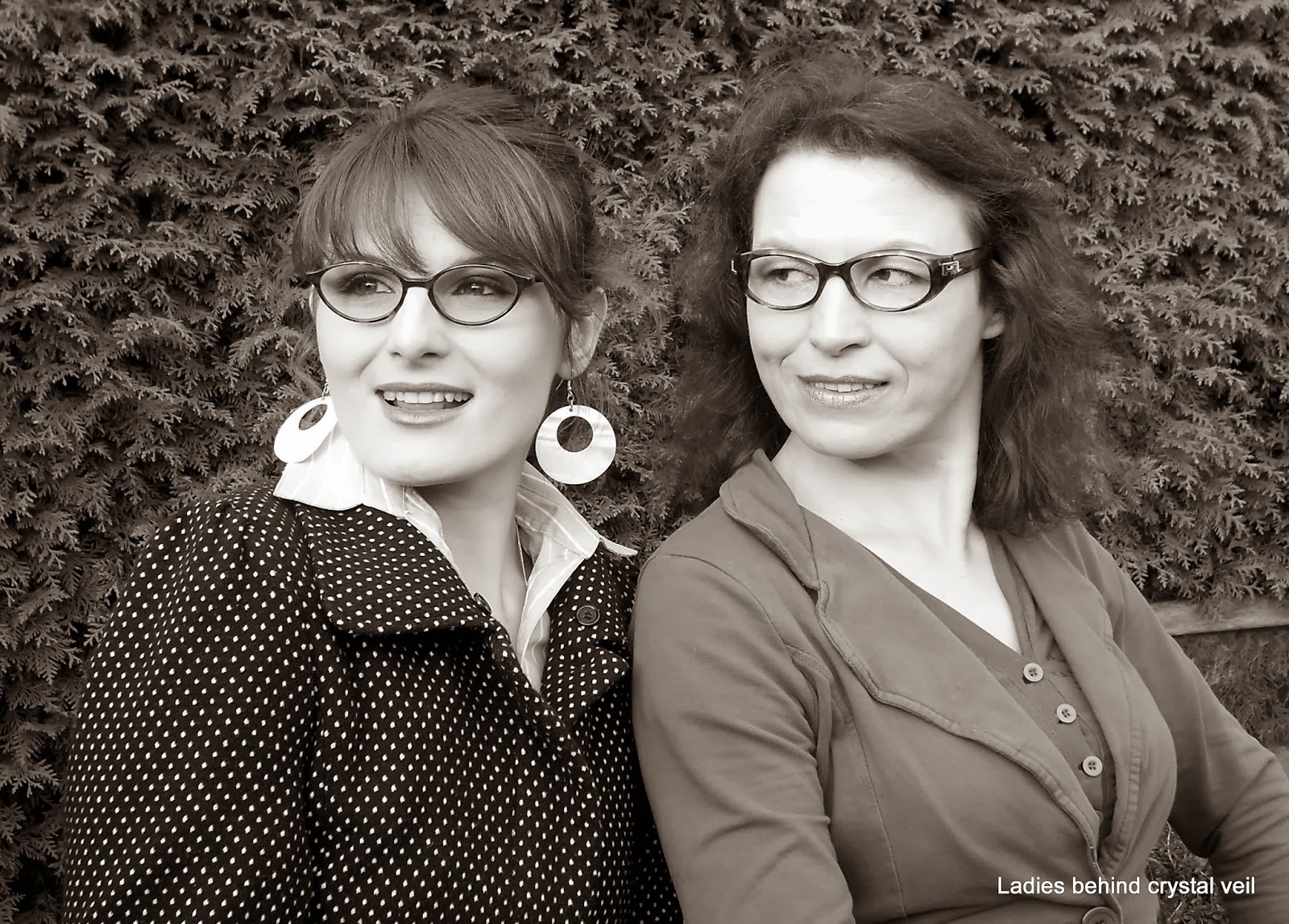 Mother and daughter Juliana posing in glasses that were both made in the 1990's by Ralph Lauren. The glasses shown by daughter Juliana have lenses for reading / long sight. By contrast, the glasses shown by mother Juliana are not fitted with lenses. From a Rx point of view it might have been better if the models had swapped glasses but here their choice was dictated by the size and shape of both frames. The frame colours are nice and so is the contrast in the posing between both models.
Gepost door ogoloog op 10:58