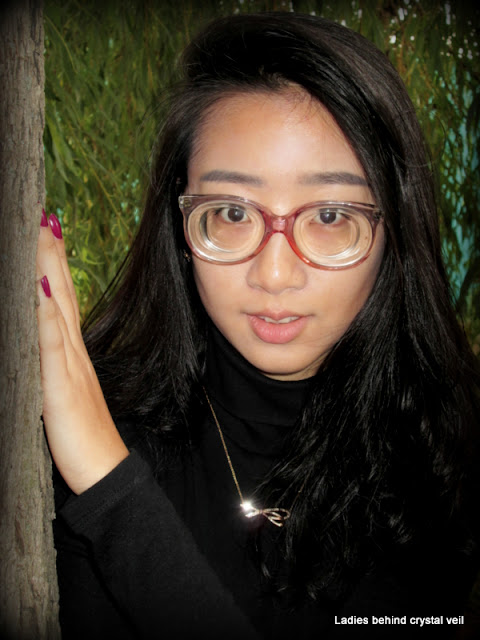 These extraordinary glasses were kindly sent to me by a collector from England some time ago. The lenses are of a rare type called "Formlenti". It was an attempt to provide an aesthetic alternative for the traditional myodisc lens with a circular "bowl". The first owner of the nameless pair shown here by Clare had quite an unusual and complicated prescription. My educated guess is that the choice for Formlenti was given in by the prism correction rather than the spherical strength.
Gepost door ogoloog op 03:24