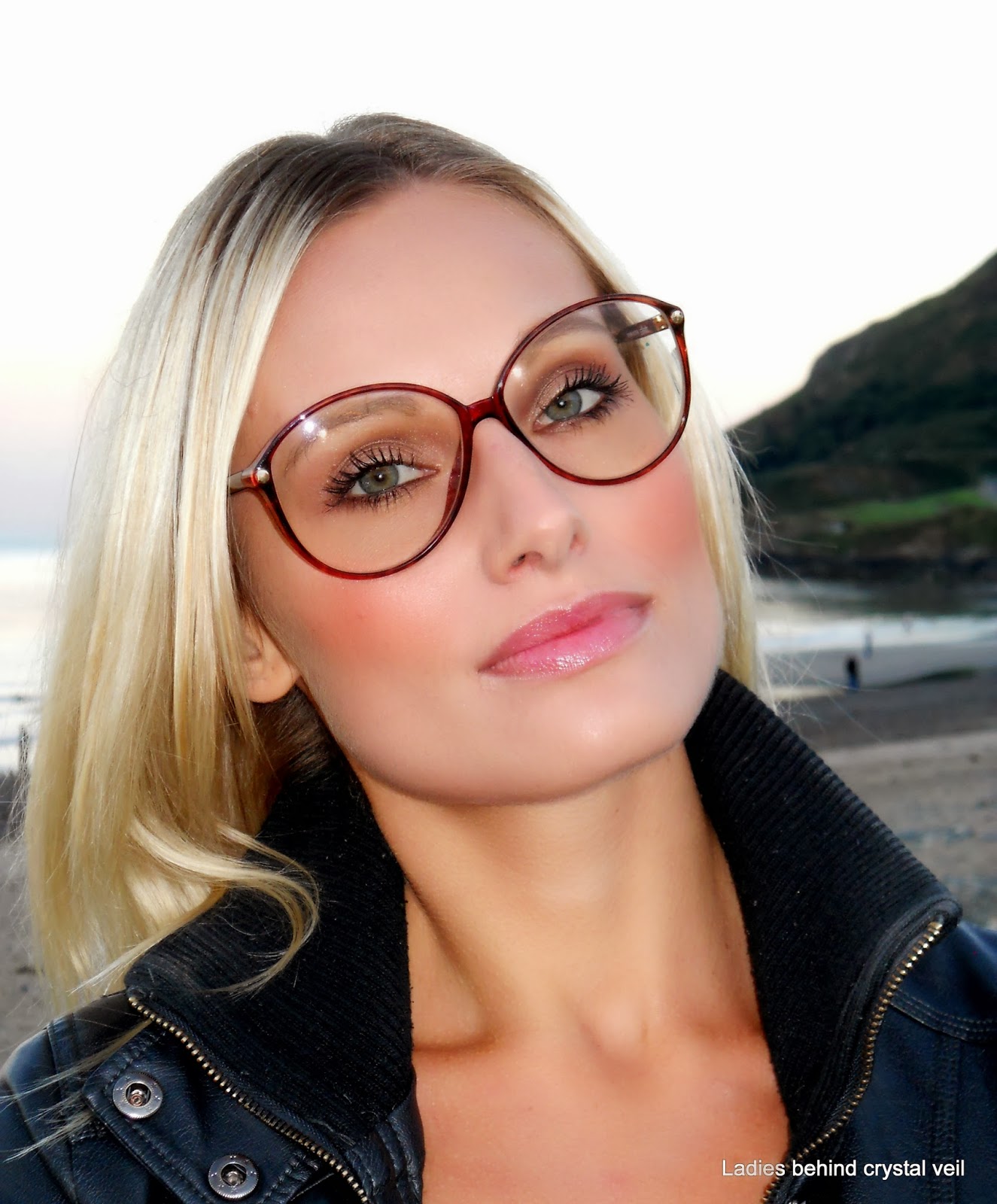 Silhouette was the only company that could rival with Christian Dior for the number one position during the heyday of glasses between the mid 1970's and late 1980's. While there were many other competitors that designed marvelous glasses, Silhouette and Christian Dior were simply the best. Therefore I always bring along some classics by both companies to the photo shoots. Here Simona is posing in one of Silhouette's absolute best sellers. The big, airy frame lends itself only for mild prescriptions and indeed, all seven pairs in my collection are fitted with mild + or minus lenses. The frame came in at least three colours: medium brown, transparent white and this dark brown shown by Simona to great effect.
Gepost door ogoloog op 15:47