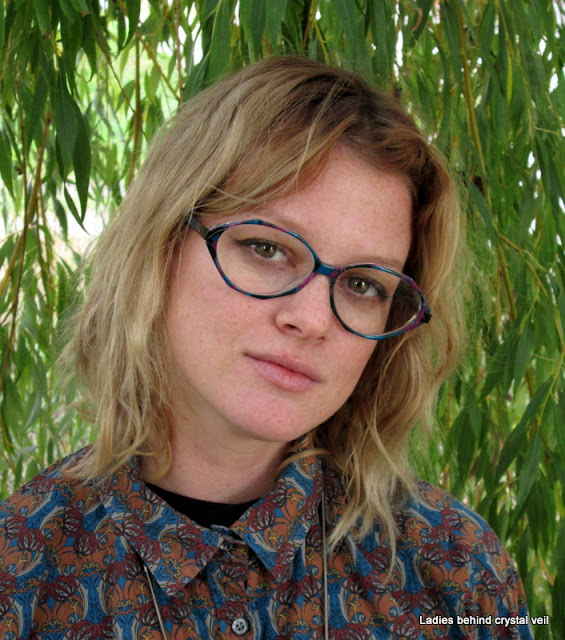 Aesthetically speaking, the heyday of Silhouette was in the 1970's and 1980's when frames were large. Fashion changed abruptly in late 1988 / early 1989. The large frames disappeared from the opticians shops and were replaced by tiny, rather dull retro frames. Silhouette was the only brand that bravely tried to brave the retro storm and they kept producing larger frames for another full decade. Eventually they gave up, finding a new niche for themselves by concentrating on discrete, high quality rimless glasses. The glasses shown here by Monique were bought by a German lady who apparently disliked the new retro wave.
Gepost door ogoloog op 08:06