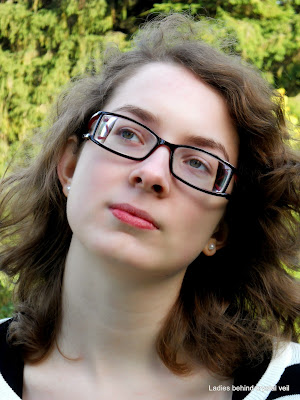 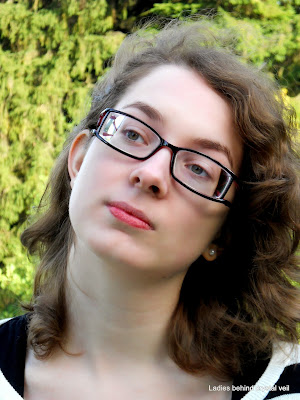 Good modeling is all about expression through imagination. There was only an interval of a few seconds between these two portraits of Juliette but each has an entirely different mood of its own. It may sound contradictory but the use of glasses with a prescription way beyond the model's own prescription is often instrumental. Seeing only a massive blur leads the model to half withdraw inside herself, much the same way musicians do on stage, focusing on their own music without completely losing contact with their audience.

Composing, performing music, painting, sculpturing and even photography are all based on expression through imagination. In my opinion, this principle was best put to words in the famous poem "Raglan Road", written by the great Patrick Kevanaugh (1904 - 1967) during what the Irish called "the emergency" in 1944:

"I gave her gifts of the mind,
I gave her the secret sign
that's known to the artists who have known
the true gods of sound and stone"
Gepost door ogoloog op 12:43