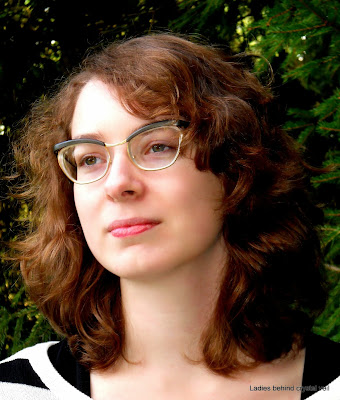 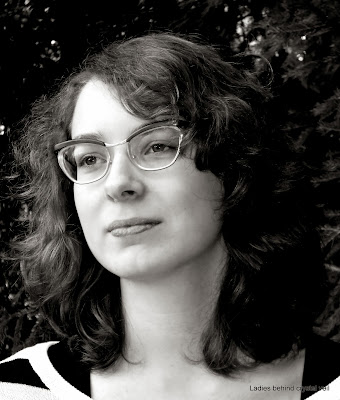 These vintage Nylor glasses were kindly given to me by Peter, a colleague at work. They had belonged to his mother who died young. Peter's father, now almost ninety, kept the house pretty much the way it was and several glasses of his late wife were kept in a dresser. The father kindly agreed to part with a couple of pairs when Peter told him about my photography project. Sincere thanks to both of them. It's great that these glasses now have a second life.