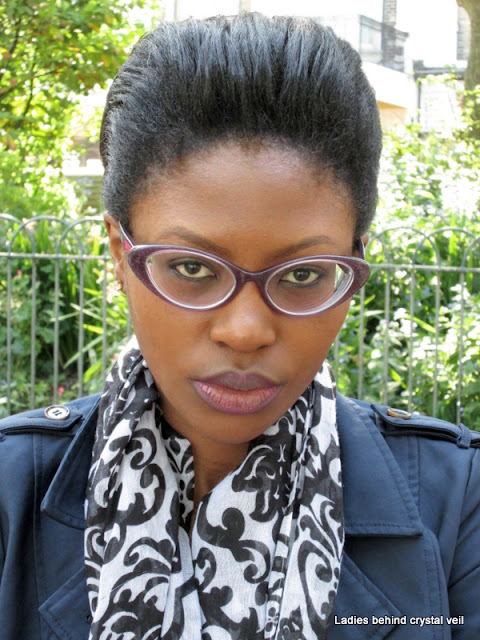 Some three years ago, Zenni launched a remarkable series of great cat eye glasses in their catalog. They may have expected a new rise to popularity for the cat eye style, but this has not happened on a large scale in the streets. Many revival attempts were made since the cat eye glasses became unfashionable in the mid 1960's but all in vain. Full credit goes to Zenni for their attempt. Their frame design was great and unlike the cat eye glasses from the classic era (1955 - 1963), Zenni produced frames for large PD's as well. The pair shown here by Miliswa is an excellent example. Really a perfect match!
Gepost door ogoloog op 12:00