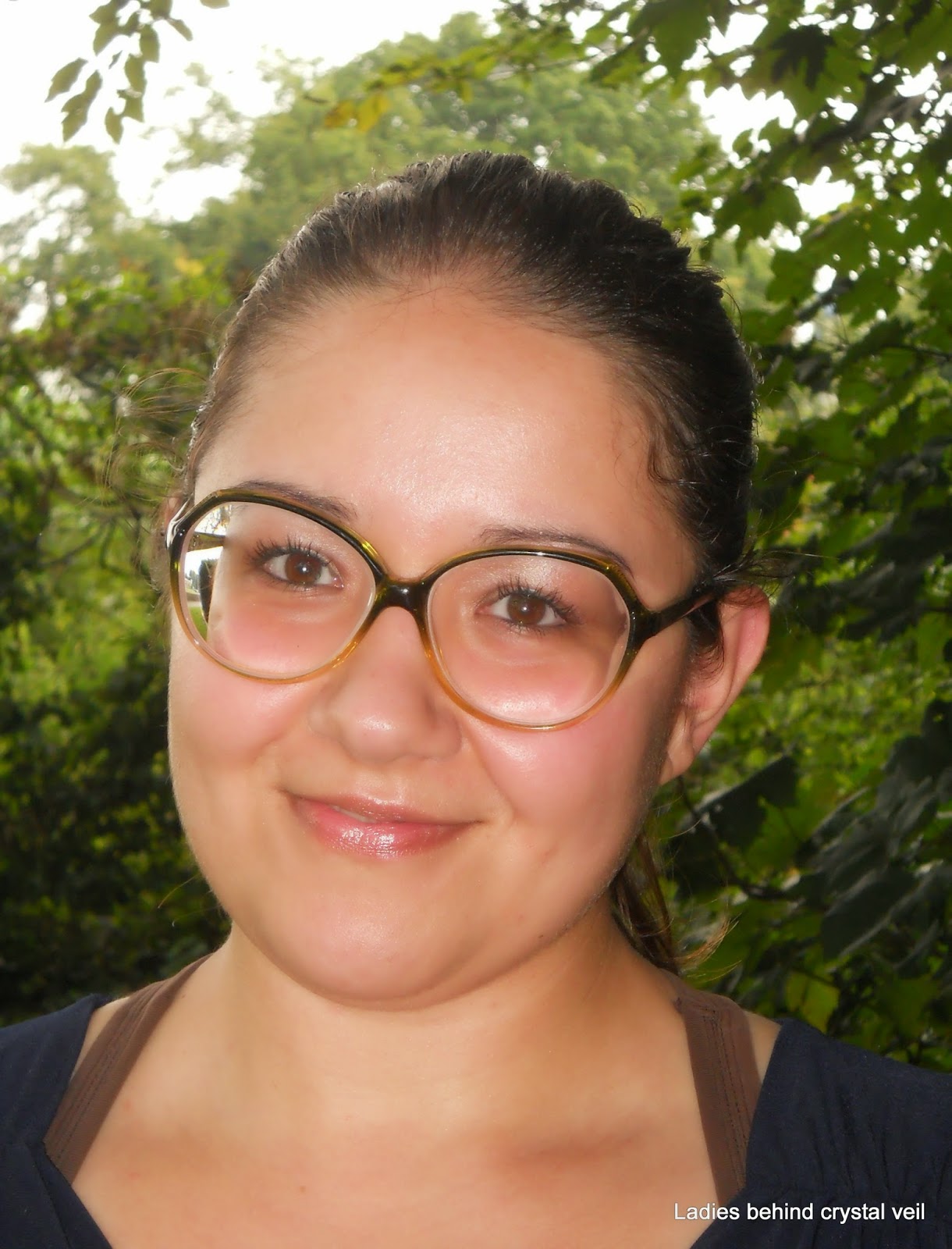 When Farishta discovered these large Zenni glasses in the shoe box, she suggested that posing in the style of the 1970's might work out better if she tied her long hair in a pony tail. Good idea, Farishta! Aside from the attempt to "make the glasses speak", it's always nice to put a bit of variation into a photo shoot. Last year, two young models in Ireland appeared on the shoot in the company of their mothers and in both cases it was the mother who suggested the "pony tail switch" to bring some variation. I always invite new models to bring an escort if it makes them feel more at ease. Surprisingly few models go for this option. When it happened, the escort was always helpful and friendly - and often a benefit to the outcome of the photo shoot.
Gepost door ogoloog op 03:46