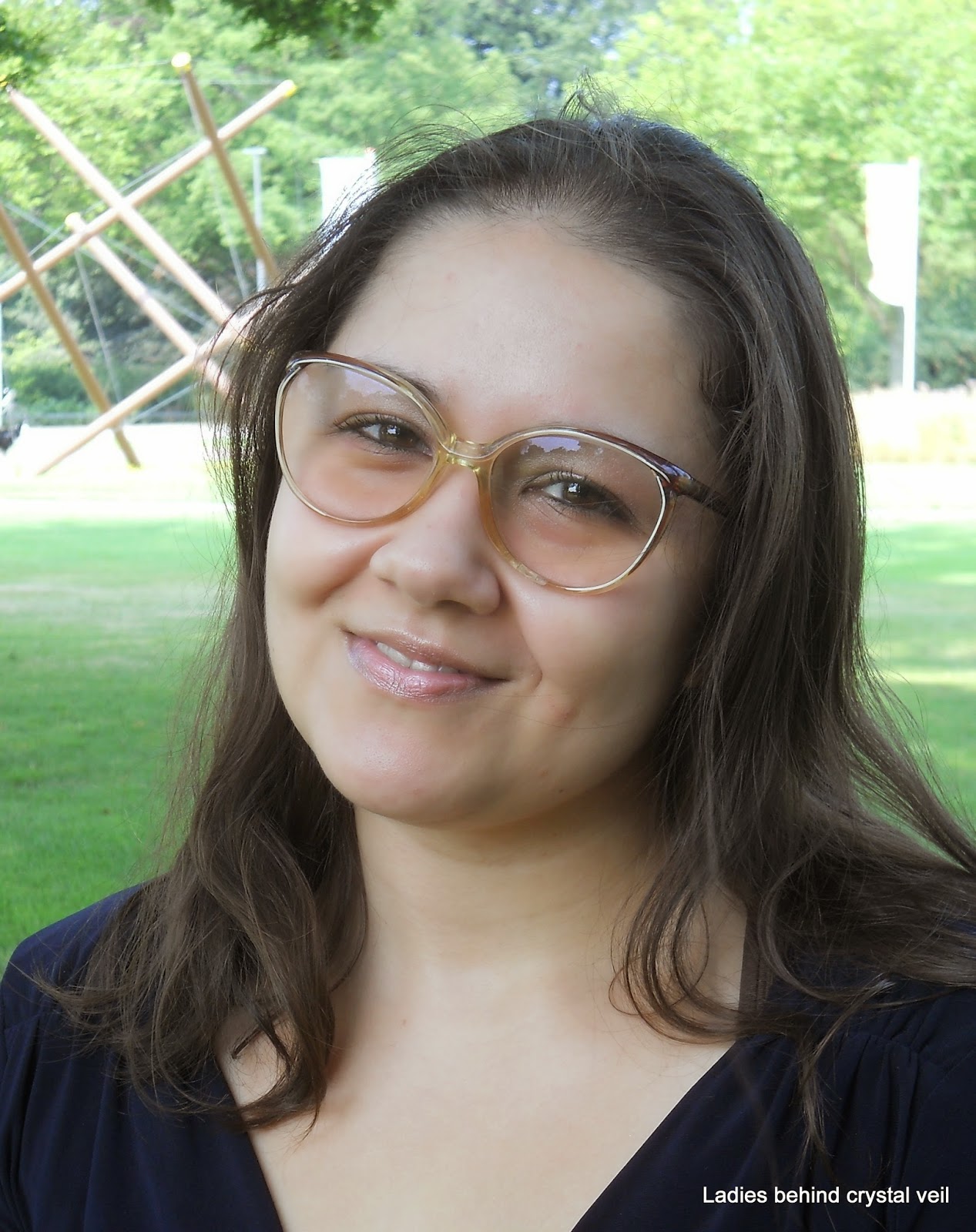 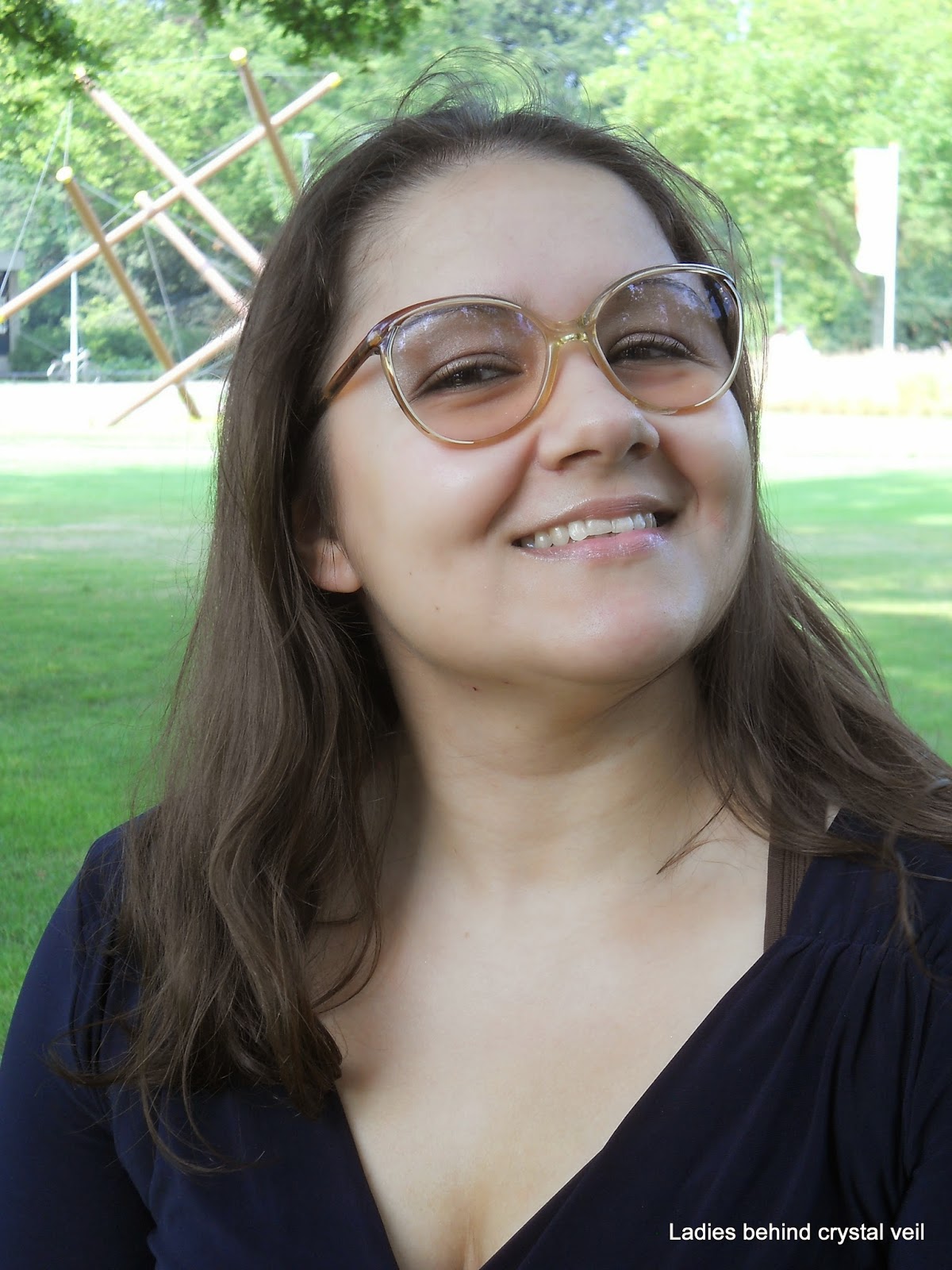 The final years of the Golden Age of Eyewear (1968 - 1988) brought a further refinement in frames and here is a good example. Farishta liked these glasses and I liked their effect on her as well. The glasses were not used in any previous photo shoot for lack of models with a +3 prescription. Farishta had her contact lenses in throughout the first part of the photo shoot but she was clearly not bothered by the counter effect of the lenses in the glasses.
Gepost door ogoloog op 10:35