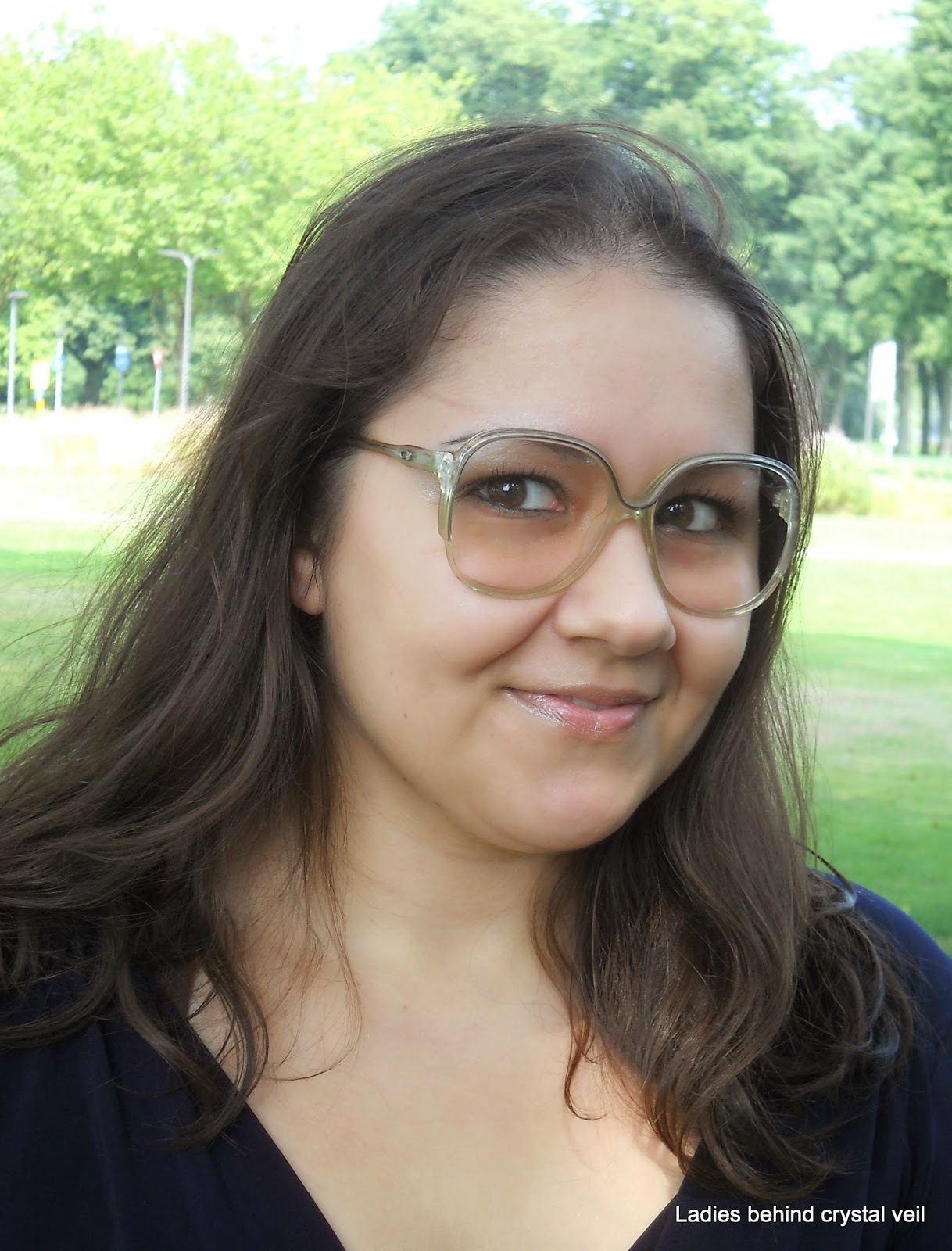 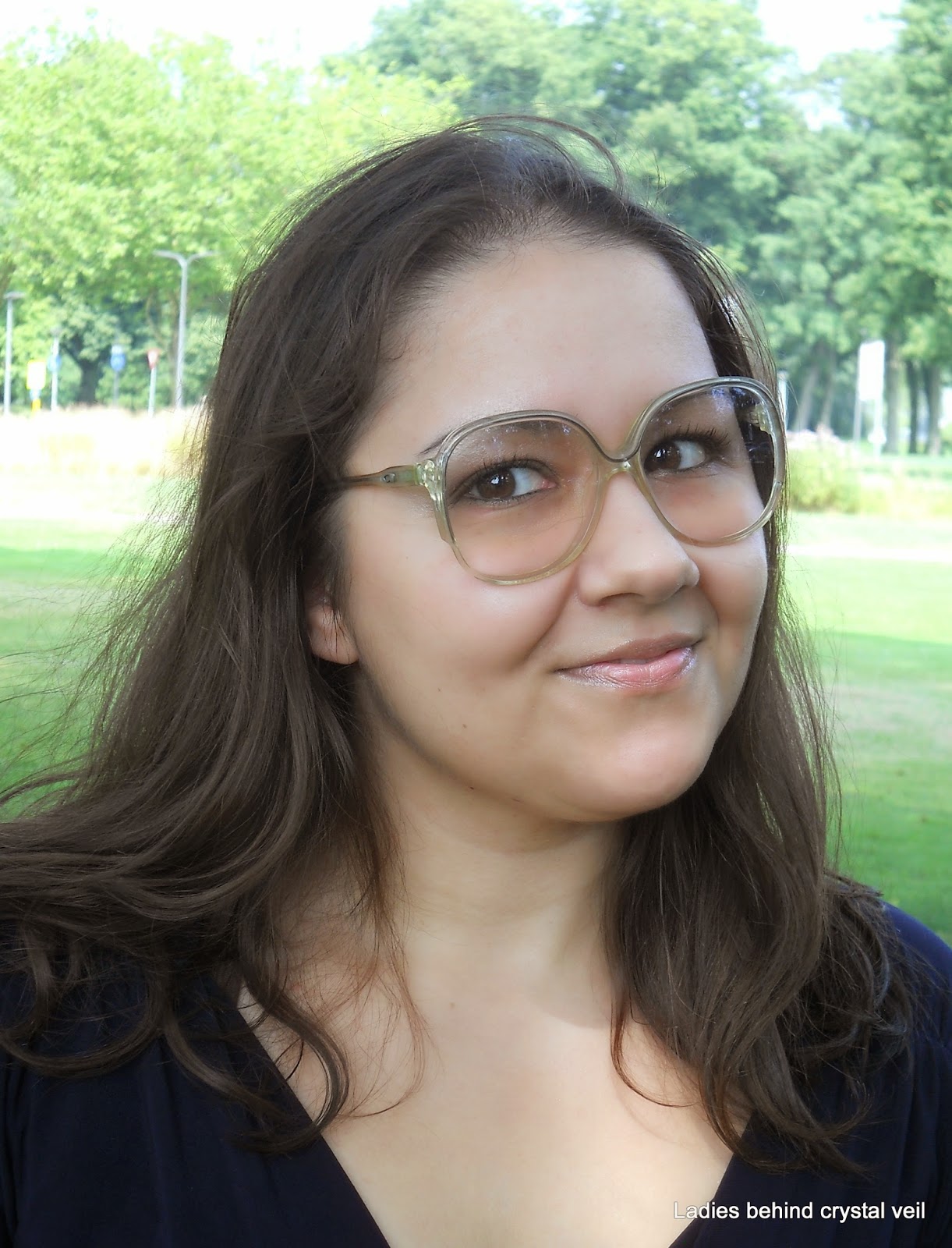 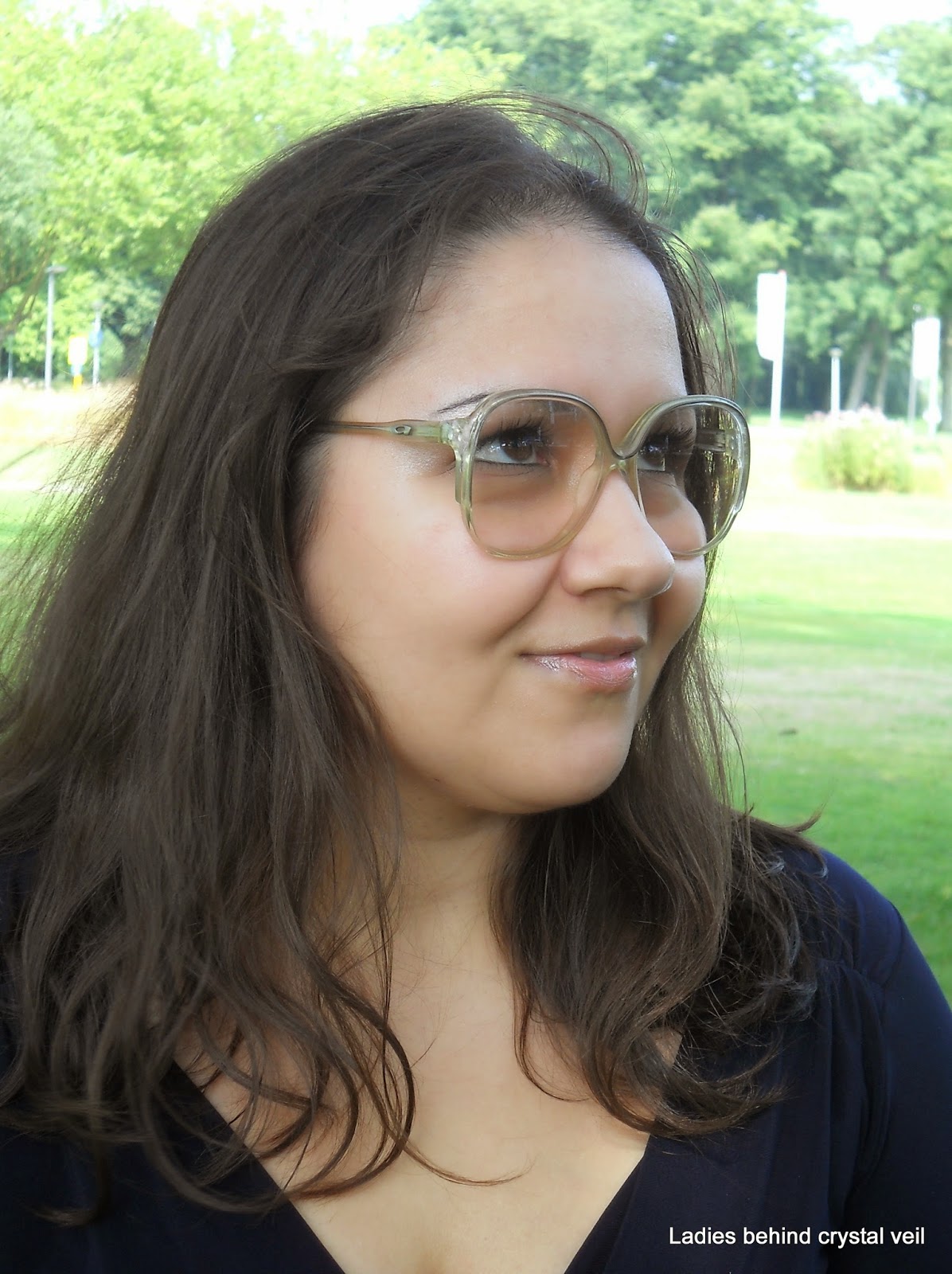 My collection hosts a dozen Atrio glasses, spanning a quarter of a century. Their glasses do not show a general feel of consistency in the design but perhaps I simply have not come across enough of their work. When preparing the photo shoot with Farishta, I went through lots of boxes filled with glasses that had not been used previously. This almost indifferent looking pair of Atrio glasses caught my attention because of the olive green frame. It might suit Farishta's facial shape and complexion, so why not? As soon as Farishta put them up, I saw that these Atrio glasses were MADE for her. Absolutely perfect. Farishta clearly realized this as well, delivering one of the very best series in this photo shoot. Such sweetness.... Farishta, you are a gem!
Gepost door ogoloog op 11:19