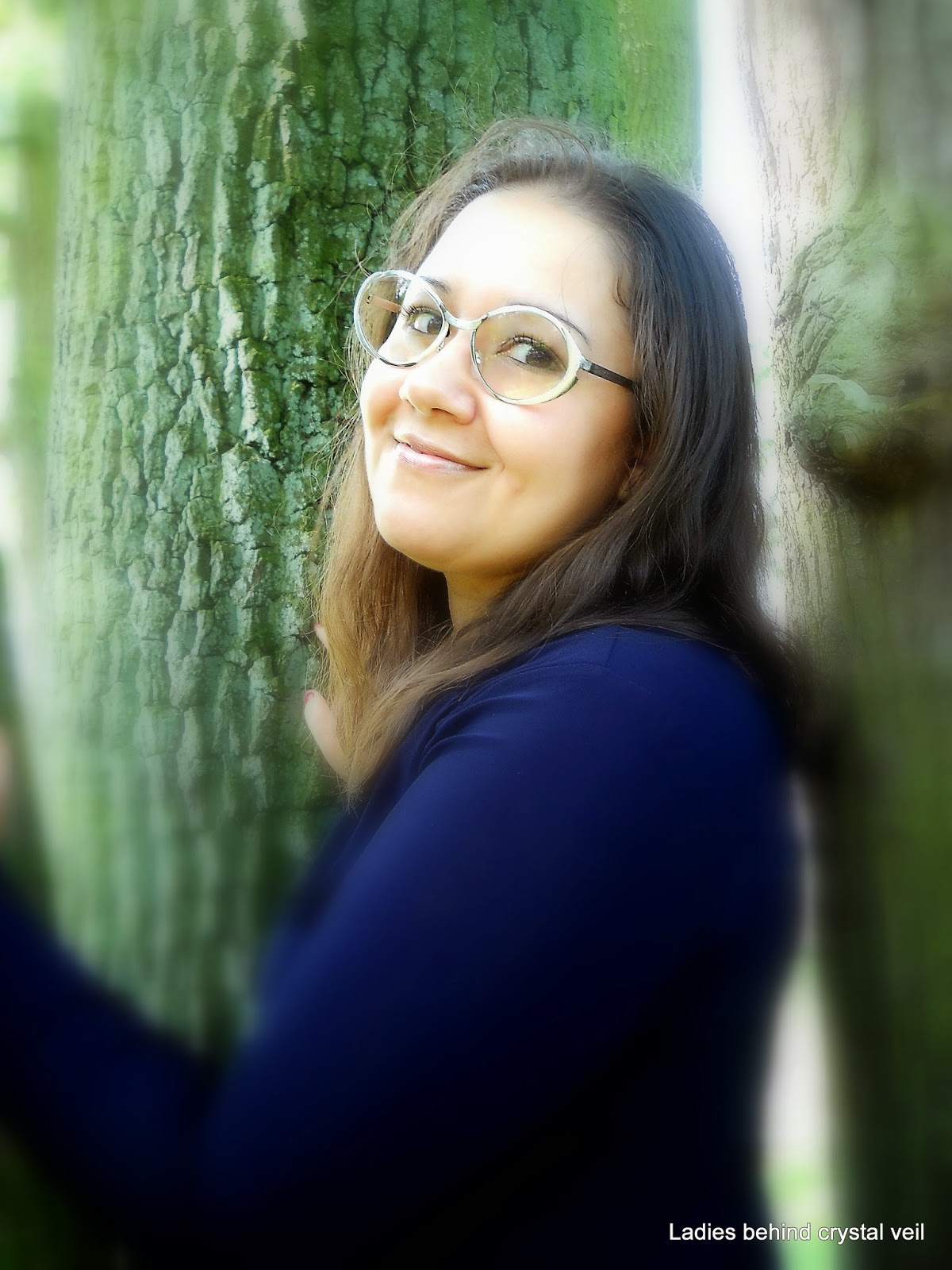 How many of you can say that they got a nice compliment from a real princess? I was lucky on one occasion, some ten years ago. Former Princess Irene (sister of Beatrix) was back in the Netherlands for a series of lectures about her book "Dialogue with nature". Newspaper reports quoted Irene saying that she had conversations with trees. After one such lecture, a long queue was patiently waiting for their turn to buy the book and getting a signature of Princess Irene in their copy. It was a fine, sunny day and the queue was so long that I decided to join it near the very end. It was interesting to see the people returning from the queue, book in hand, looking utterly happy. The expression on their faces was exactly what I often saw in the mountains during big climbs. One could easily distinguish those who had made it all the way to the top from those who had failed. When it was my time to get the signature, I told the princess this anecdote about mountain climbers, complimenting her with the fact that everyone returning from her table had "top glitter" in the eyes. Irene listened closely, then gave me a radiant smile and she said "Thank you, that is so sweet!". So that's how I received my compliment from a real princess.
Farishta kindly volunteered to do a bit of posing the way Princess Irene did when she did her conversations with trees. The only difference is that she is looking towards the camera to show a pair of silver glasses from the 1970's. Anyway, the "top glitter" in her eyes is there, and quite justifiably so. Great posing!
Gepost door ogoloog op 02:19