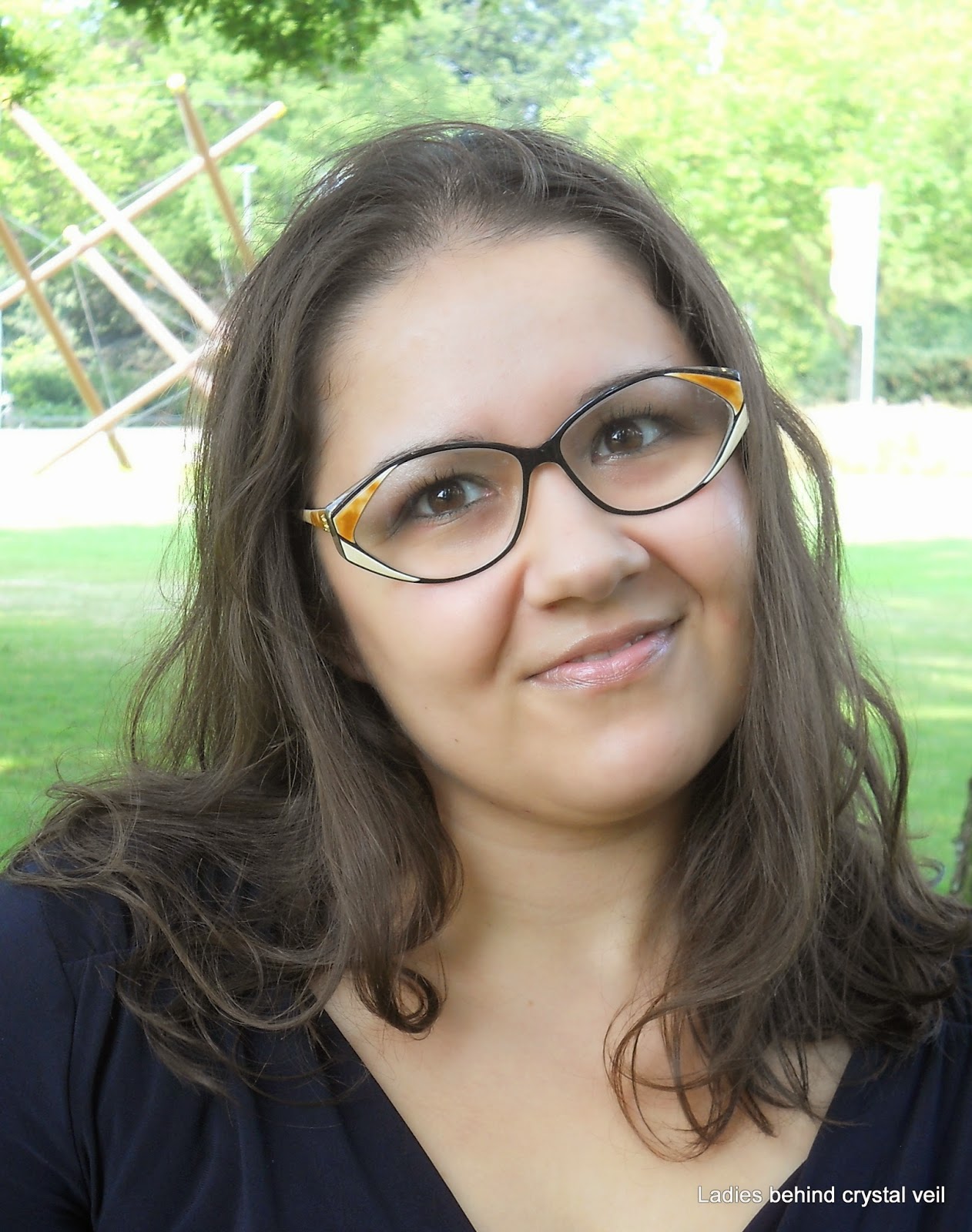 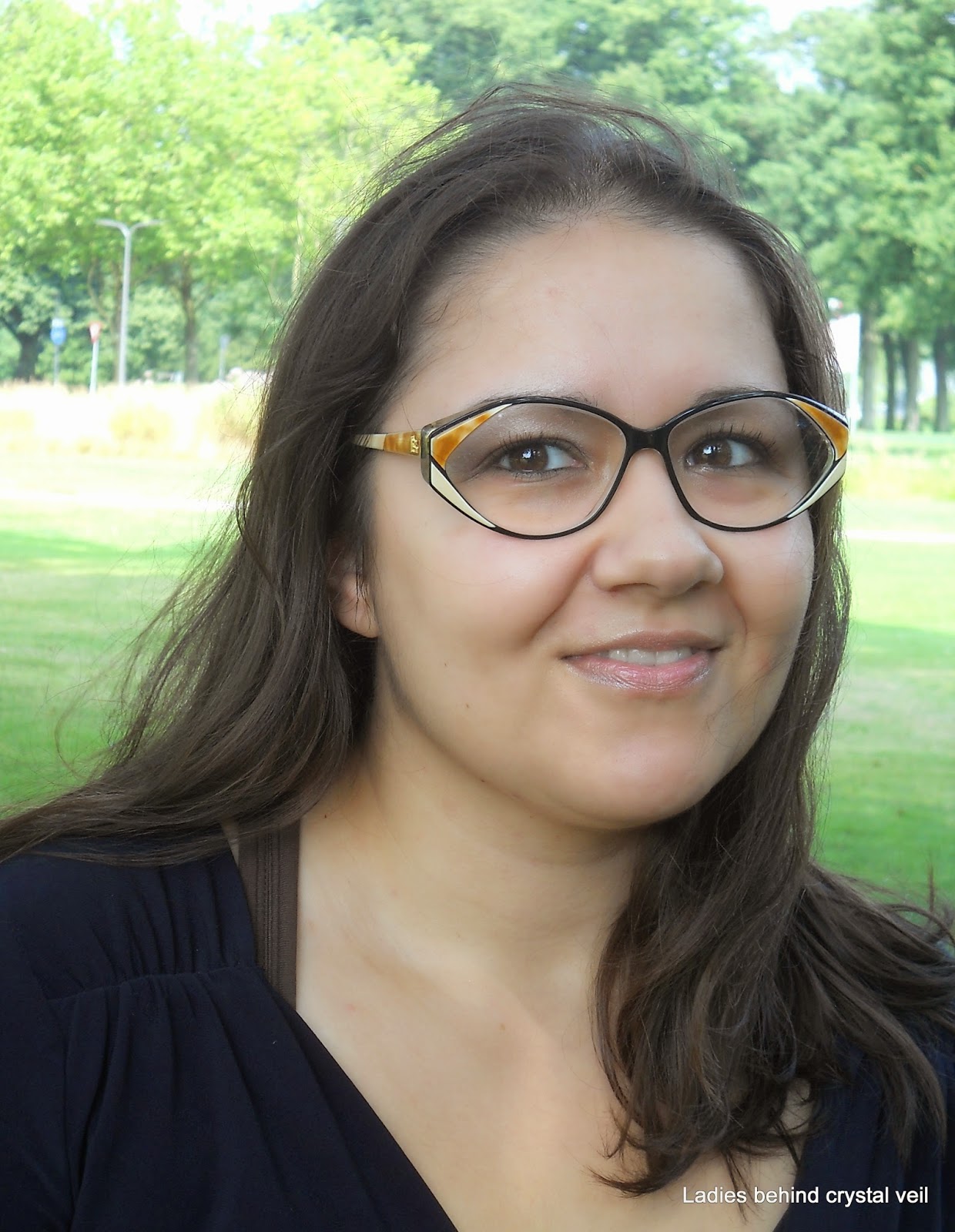 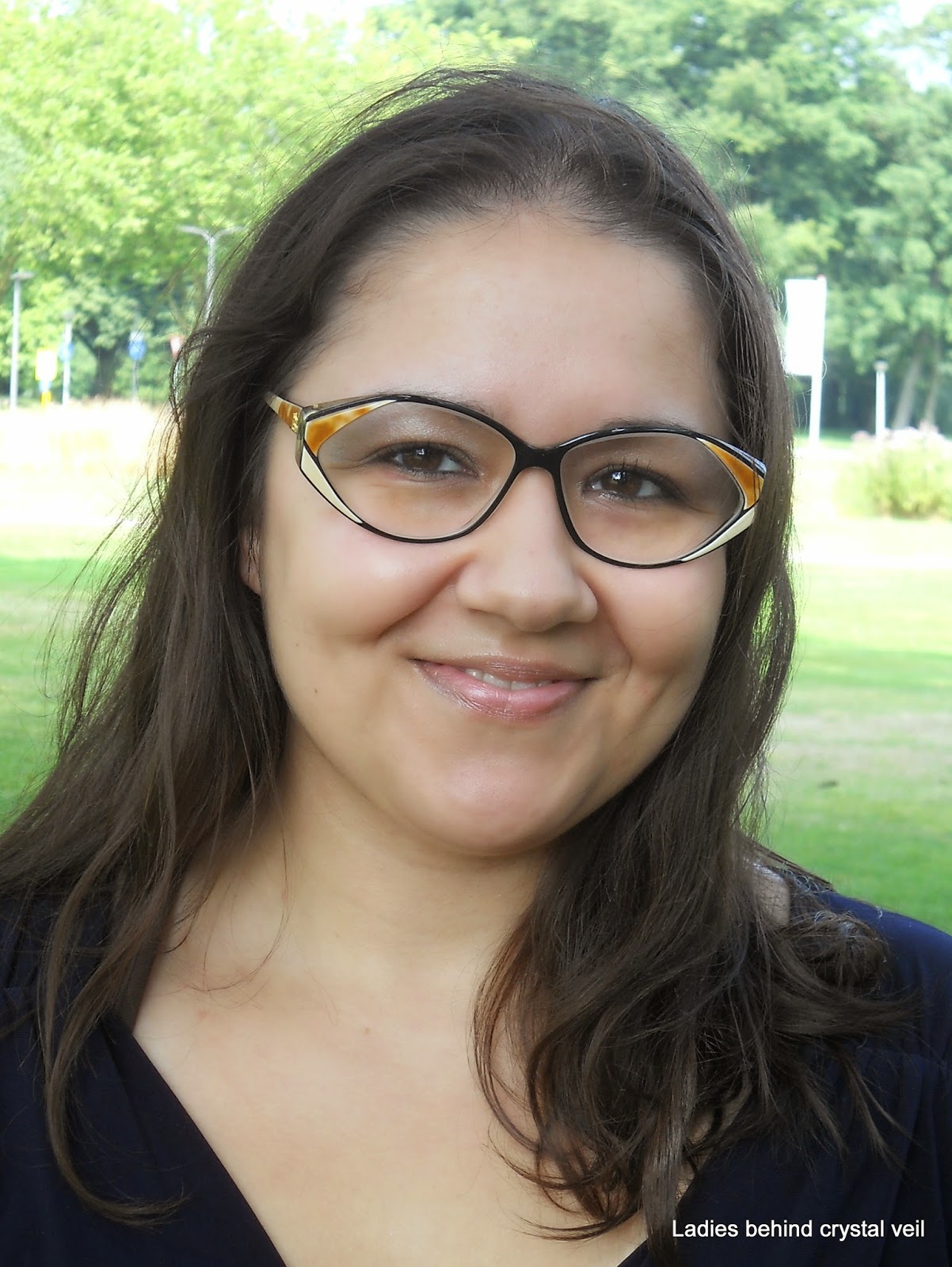 Jean Louis Scherrer (1935 - 2013) was a well known fashion designer and couturier from Paris whose style was summed up in two words: opulence and luxury. Shortly before being sacked by his own name label in 1990, he had started a glasses line. These tasteful "Thera" glasses are the only example of his work in my collection. The glasses were featured in half a dozen previous photo shoots and all models commented on the beauty of the frame. Farishta was no exception and completely at ease, she delivered this series of sweet portraits. It's safe to say that her eyes and smile could make an iceberg melt. Thank you so much, Farishta!
Gepost door ogoloog op 10:59