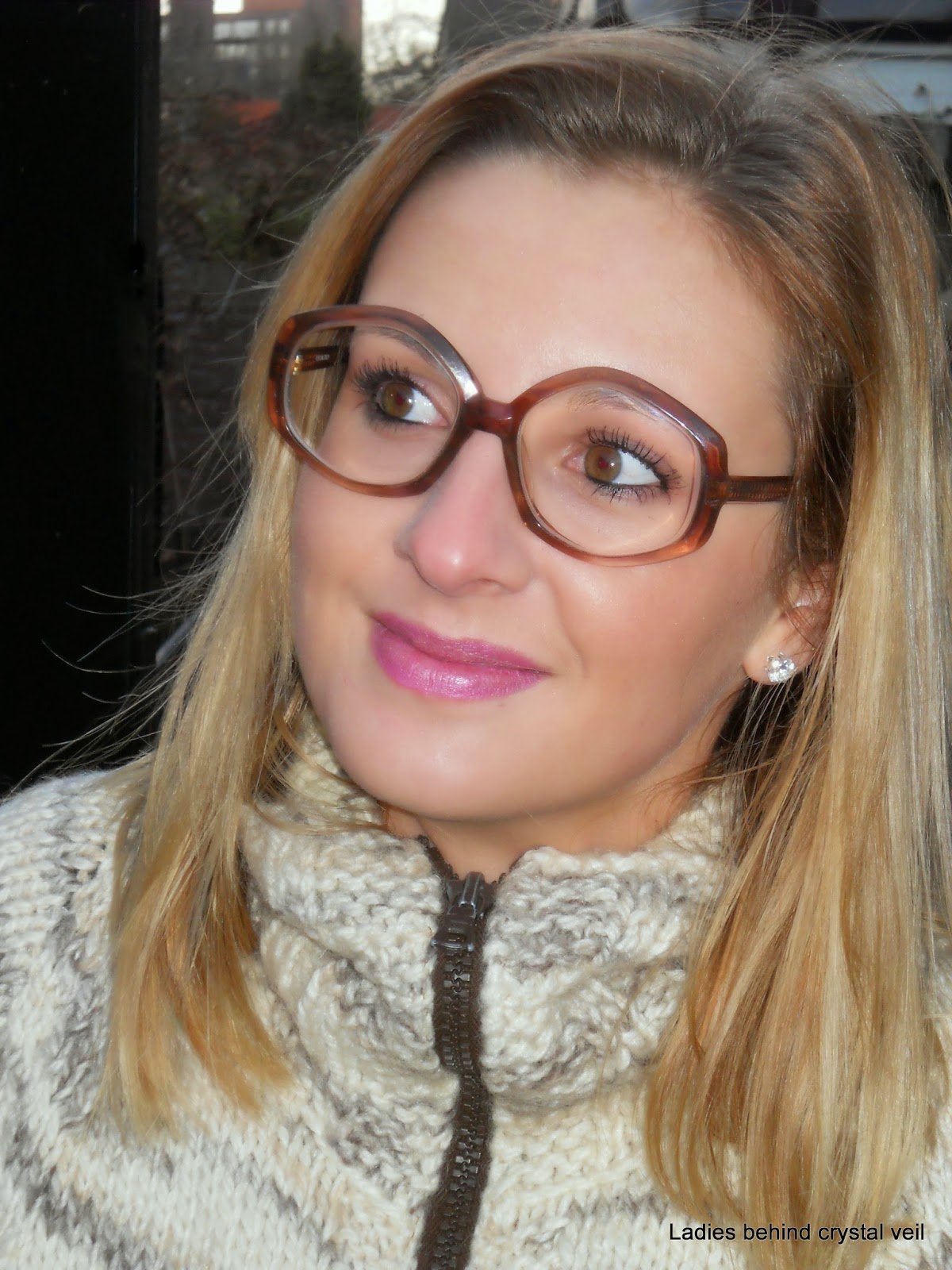 The Rodenstock company from Munich, Germany has been in business for over 130 years and my collection hosts some 130 examples of their work. Rodenstock had an Exclusiv line for a number of years but their bread and butter line consisted mainly of solid, mainstream frames. During the 1960's, 1970's and 1980's they gave a lady's name to each new series. However, the glasses shown here by Iris are called "Rodella" and it seems to have been a different line that existed since the 1950's. This Rodella pair is more adventurous than most Rodenstock glasses from the 1970's. I brought the Rodella glasses to the photo shoot because they would give Iris perfect eyesight.
Gepost door ogoloog op 10:10