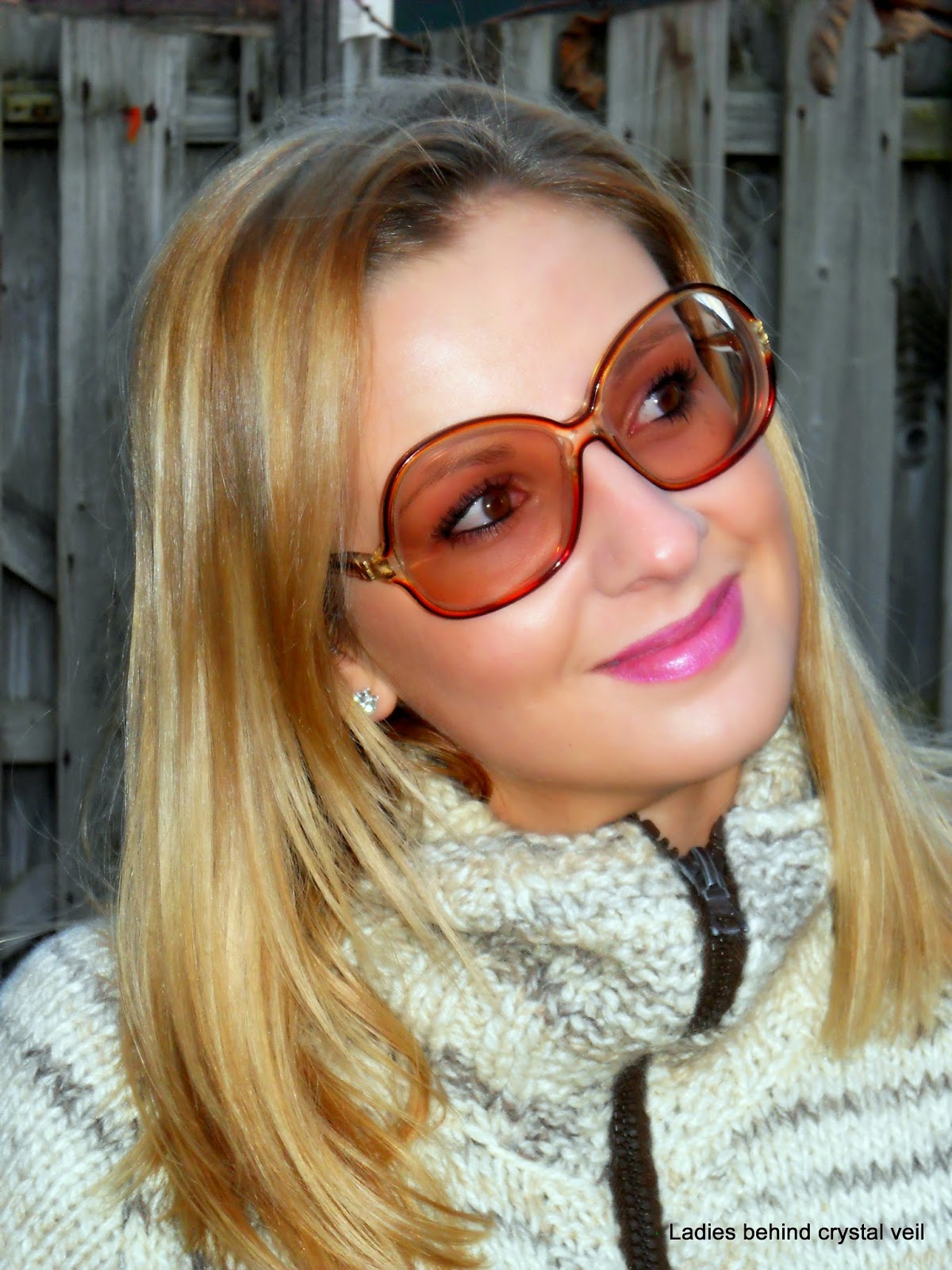 The first haute couture house that started an eyewear line was Christian Dior in 1976 and their first collection of glasses had a shock wave effect. During the next decade, several other couture houses followed the example of Dior but on a smaller scale and with less impact. The quality of their glasses was often superb and here is a fine example. Nina Ricci made these glasses during the second half of the 1980's. The first owner of the glasses must have been a lady in her mid forties and these may well have been her first glasses with progressive lenses. These luxurious Nina Ricci glasses are liked by all models and Iris was no exception.
Gepost door ogoloog op 08:39