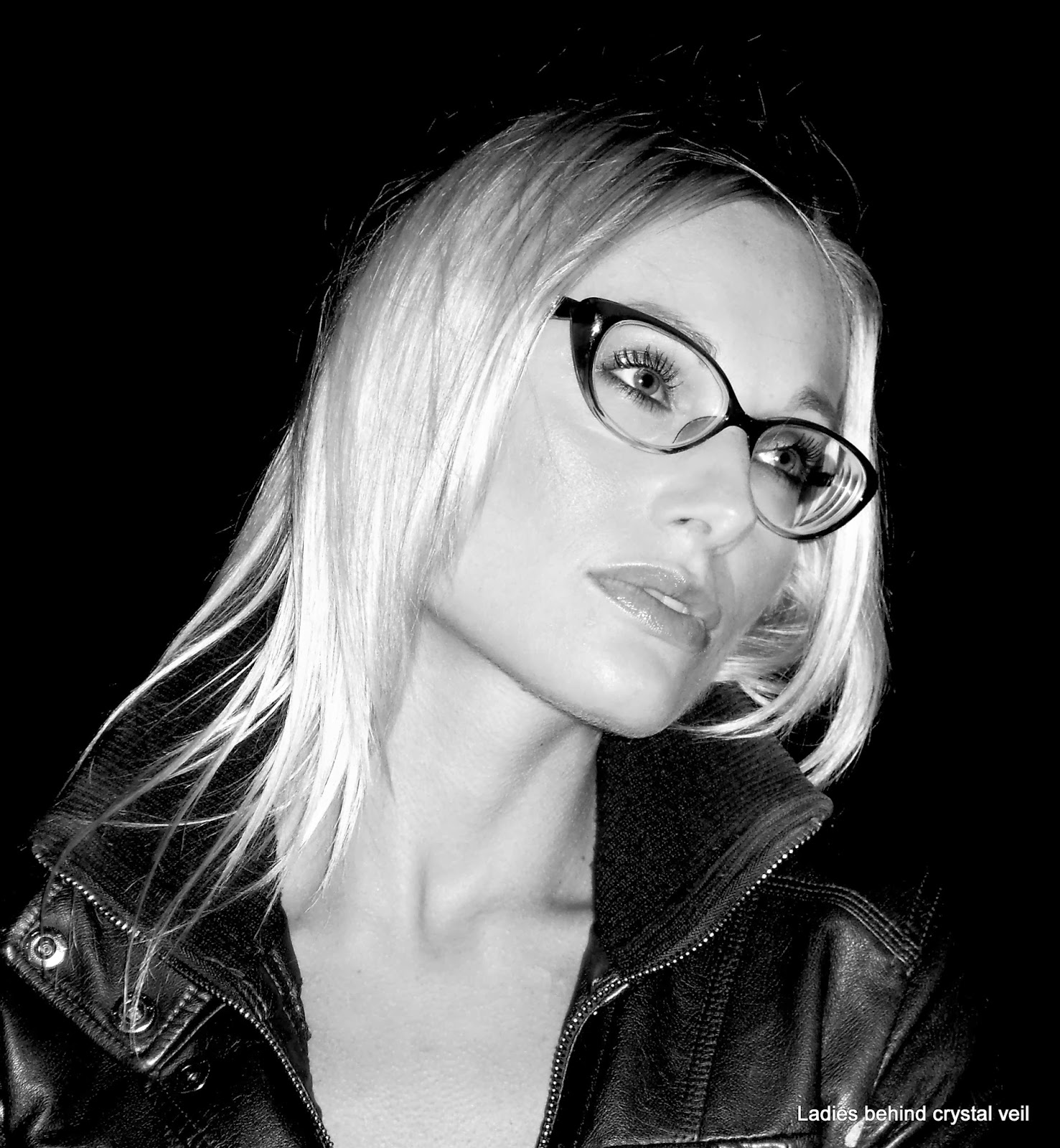 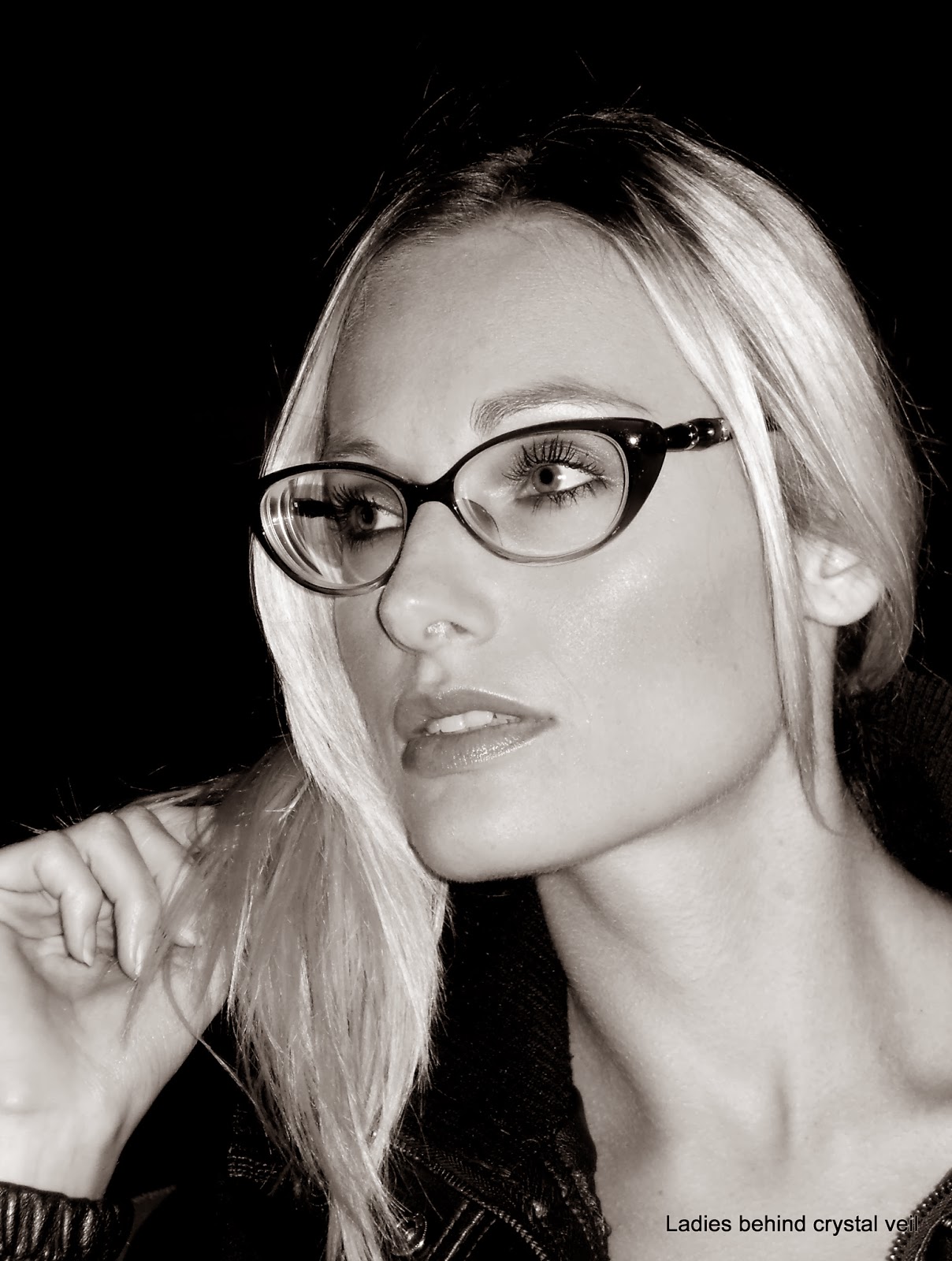 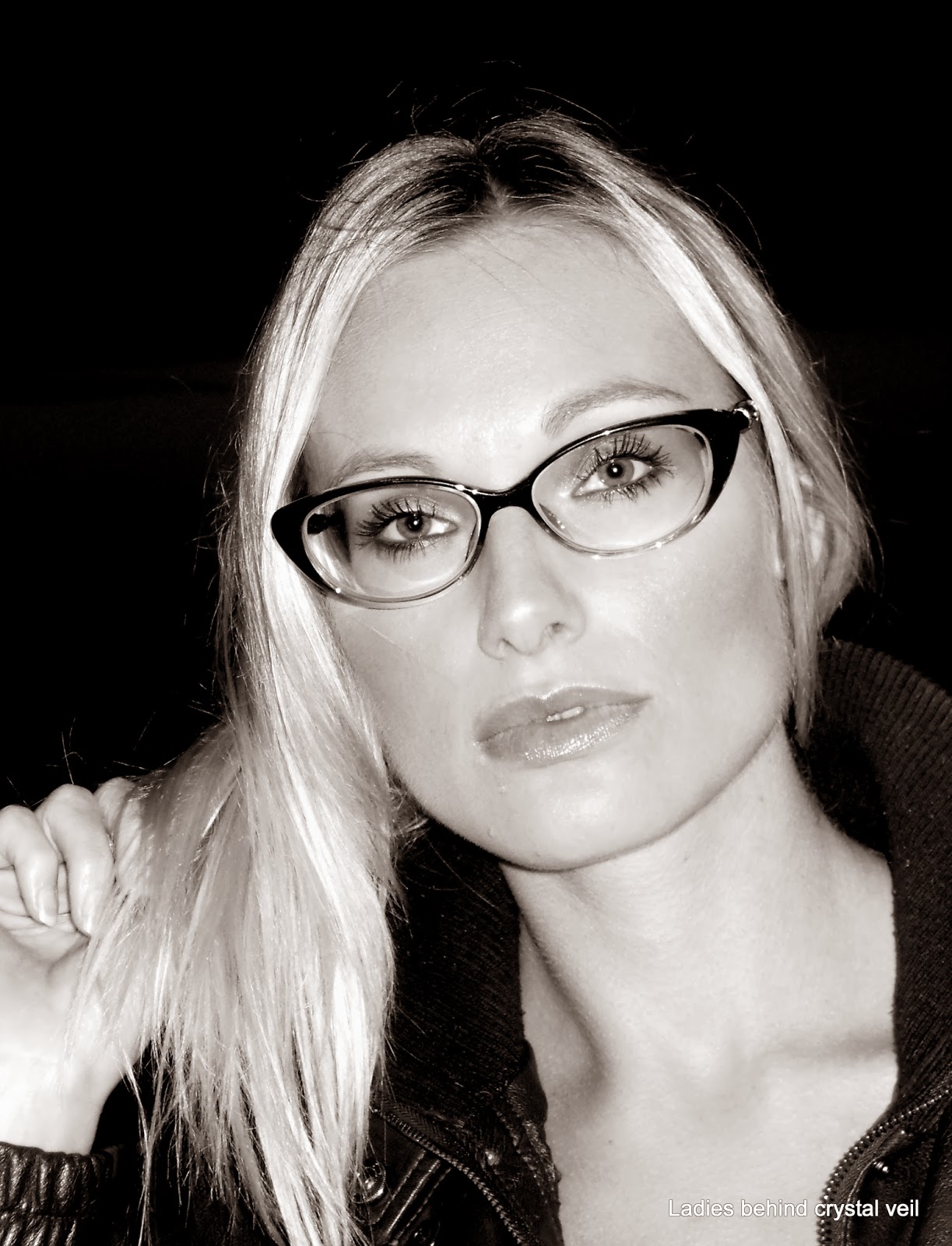 Working with Simona was an experience never to be forgotten. It was fascinating to witness and capture the gradual change in the feel and atmosphere after nightfall - as if she revealed another side of her personality.

During the first part of her photo shoot, many people and their dogs passed us and some waited to see us at work from a small distance. When night had fallen, there was nobody on the beach except Simona and me - at least I thought so.

The next day, I took a short walk to the beach and when passing the spot where Simona and I did the photo shoot, I heard a voice calling me.
"Hey Mister, I saw you last night. Beautiful girl.... You must have taken at least a hundred pictures of her. I saw your flashlight non stop, all the time"
I looked up and sure enough, it was the tramp who sleeps every night in the open construction where my photo shoots with Leah and Katie took place when his bedroom was vacant. Long hair, a wild beard and incredibly clear blue eyes - the eyes of a man who leads a nomadic outdoor life. He introduced himself as John Cumming.
"Do you have a cigarette for me?"
"Sure. Be my guest"
"That girl.... beautiful bone structure, beautiful all the way"
I explained that she was a model and that I had used his bedroom at daytime to do some photo shoots with other models during the preceding days. He then told me that he had been in the music business, working in the Abbey Tavern, then moved to Canada. We shared some more cigarettes and he treated me with his synopsis of how Ireland had acquired its status as an independent nation.

This narrative would not be complete without this account by the man who witnessed the final phase of the extraordinary photo shoot with Simona.